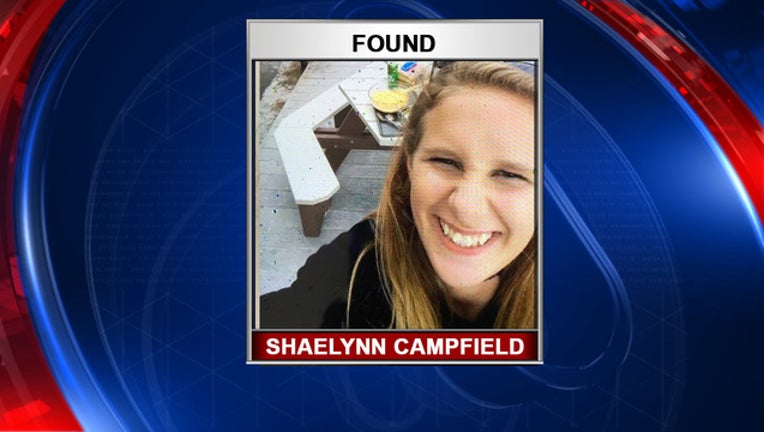 Detectives said she has been missing since Monday evening just before 8 p.m. They said she ran away from her hotel located at 8470 W. Gulf Boulevard after an argument with her parents. She does not have her cell phone or means of transportation.

Police said she suffers from depression and needs her medication.

She is described as a white female, weighs about 120 pounds, 5'05 in height, thin build with straight blonde hair and brown eyes. She was last seen wearing a black hoodie and blue shorts.