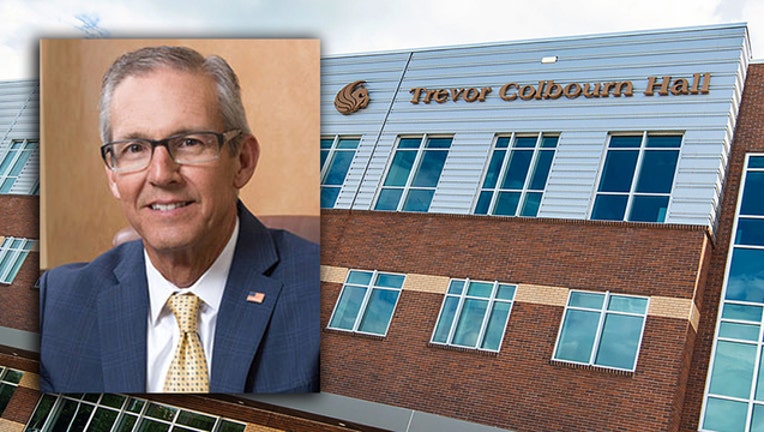 ORLANDO, Fla. (AP) - The former chairman of the University of Central Florida is resigning from the school's Board of Trustees a day after a Florida legislator suggested shutting down one of the nation's largest universities due to improper spending.

The Orlando Sentinel reports that Marcos Marchena resigned on Thursday.

Only two weeks earlier, Marchena stepped down from his position of chairman of the board but said he would remain as a member of the body.

That decision was made at a meeting of the Florida Board of Governors, which oversees the state's university system.

The Board of Governors ordered that an investigation into the misuse of operating dollars on construction at UCF should continue at the school's expense.

Marchena and other trustees had voted not to continue the probe.