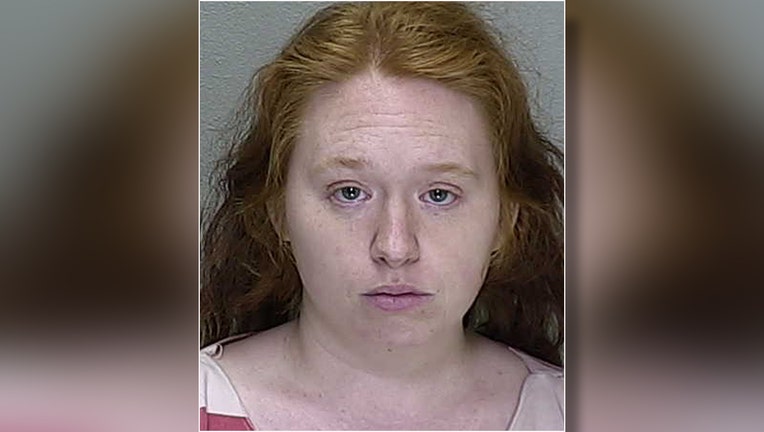 According to detectives, a child recently became upset when he noticed that Sanchez would be teaching one of his family members. The child said Sanchez touched his private areas on numerous occasions approximately two years ago when he was six years old and he didn’t want his family member to go through the same thing.  He went on to say that Sanchez told him not to tell anyone and that she liked him like a boyfriend.

Detectives said when the victim told Sanchez that he did not want her touching him, she would get upset and ignore him in class.

Staff and family members told detectives that Sanchez would take the victim out of lunch and bring him back to her classroom. During class, she would allow him to play on her phone under her desk and she would show the victim special attention.

The victim had come home with gifts that Sanchez would buy him, and she would want to take him out to “fun places” such as the mall or to meet a famous athlete, detectives said.

Sanchez quit when the victim was removed from her class because of that behavior, according to MCSO.