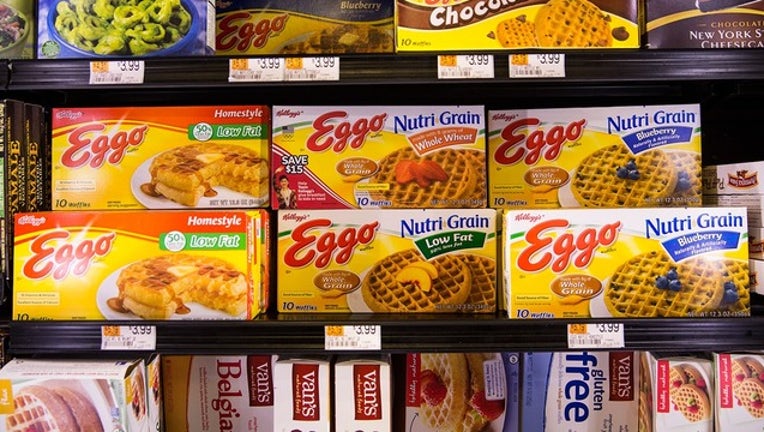 FORT MYERS, Fla. (AP) - A black bear taking a stroll through a busy, urban section of one Florida city was lured to safety by a popular breakfast staple: waffles.

The Naples Daily News reports that a resident saw the wildlife officers place waffles stuffed with something in a container and then put the container in the trap to lure the bear inside.

Unsurprisingly, the bear was trapped without incident soon after. It will be released in a less populated area.