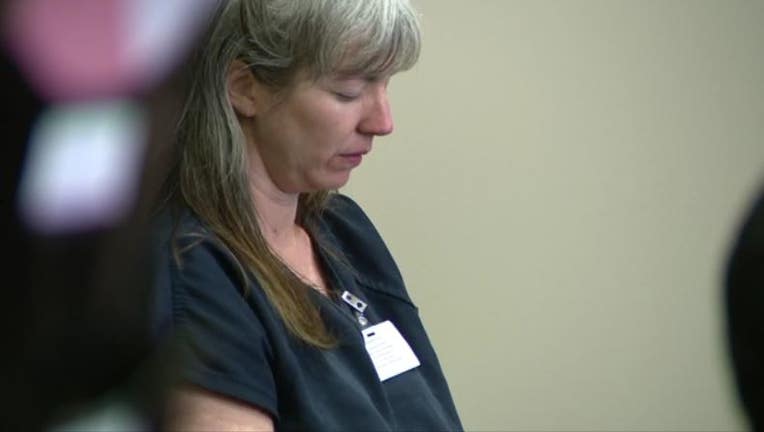 WINTER PARK, Fla. - A Winter Park woman charged with murdering her husband, a well-known University of Central Florida (UCF) executive, rejected the state’s plea offer and is heading to trial in May.

Danielle Redlick is charged with second-degree murder in the January 2019 death of her husband Michael Redlick. Police said she stabbed him in their Winter Park home during an argument and tried to cover it up.

However, Redlick rejected the state’s plea offer during a court hearing Wednesday and now faces life in prison if convicted at her trial, which is set to begin in May.

During the trial prosecutors are expected to use evidence discovered during the murder investigation. Police said Redlick tried to clean-up blood stains and waited 11 hours before she called 911. Investigators said Redlick lied at first and said her husband died from a fatal heart attack.

They said Redlick then changed her story and said her husband stabbed himself after he spat a burger in her face during a fight. Police said Redlick told investigators she lied because she was scared and on probation and did not think anyone would believe her.

Officers said a search warrant revealed Redlick was checking dating websites while her husband was dead in their home.

Redlick is due back in court on March 9th for a motion hearing.