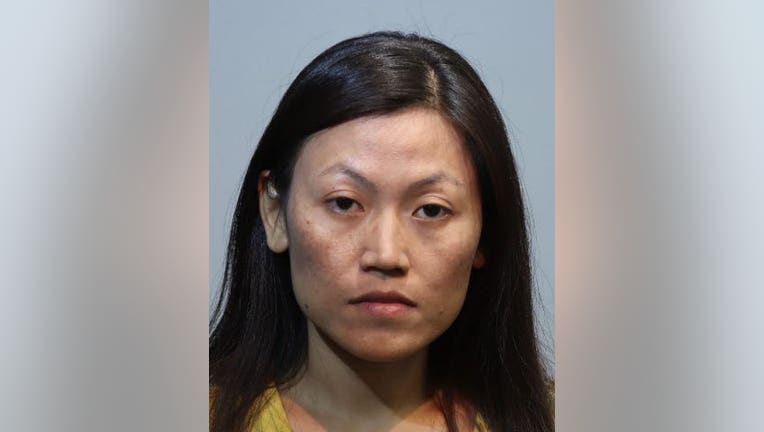 ORANGE CITY, Fla. - A Florida woman has been arrested after deputies say she scammed an elderly woman who she befriended out of thousands of dollars.

Deputies said Rai befriended the victim, a 75-year-old Lake Mary woman. At some point during their 'friendship,' deputies said Rai scammed the woman out $5,000 to $10,000.

"We believe there may be other victims and she may have used an alias," the sheriff's office said.