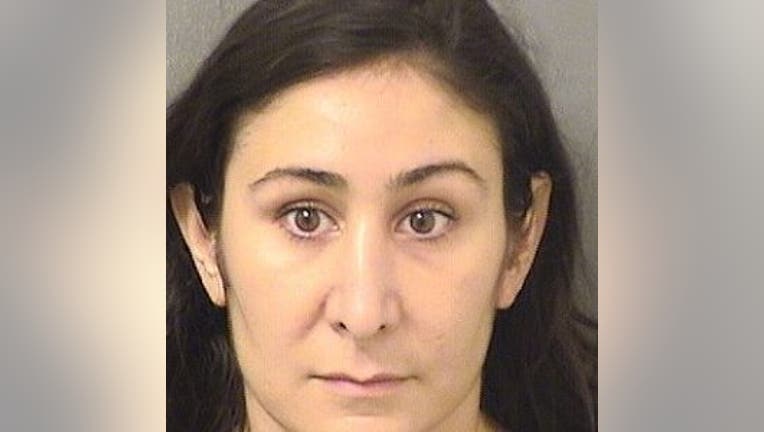 WEST PALM BEACH, Fla. - A Florida woman allowed a toddler in her care to overdose on cocaine and possibly fentanyl, authorities said.

Ciufi told police she had been alone with the 13-month-old child Sunday evening at her West Palm Beach apartment. Her relationship to the child was redacted from a report.

At some point, the toddler appeared to be struggling to breathe, officials said. Ciufi called for an ambulance.

Ciufi told investigators she didn’t know how drugs would have ended up in the child’s system. She said she didn’t think she’d test positive for drugs in her system, but records didn’t indicate whether she was tested.

Ciufi was released from jail on $1,000 bond. Jail records didn’t list an attorney.