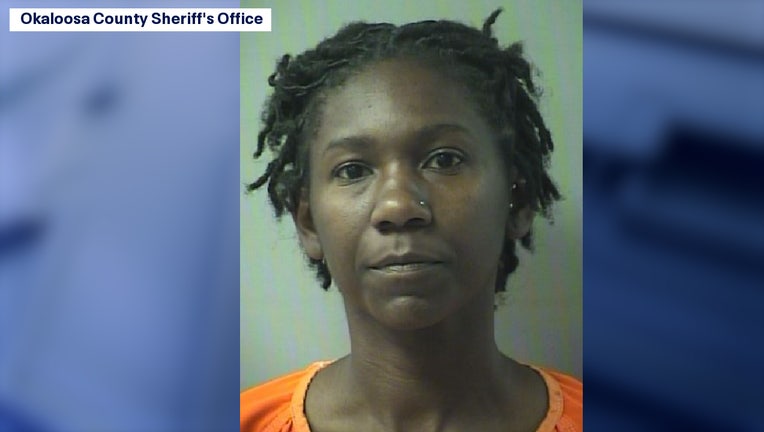 Shyla Heidelberg faces three charges of child neglect after deputies said she admitted to leaving three small children unattended while she went out to a nightclub. Photo via the Okaloosa County Sheriff's Office.

OKALOOSA COUNTY, Fla. - Deputies arrested a Florida woman they say admitted to going to a nightclub for at least 90 minutes, leaving three young kids alone in an apartment.

According to the Okaloosa County Sheriff's Office, around 1 a.m. Saturday, deputies were called to Gibson Street after a security guard found a 3-year-old wrapped in a blanket asleep on a concrete sidewalk.

Further investigation led them to an apartment where two other young children were found alone and asleep.

The sheriff's office said Shyla Heidelberg, 25, of the Fort Walton Beach area, eventually returned to the apartment where she was arrested on three counts of child neglect.