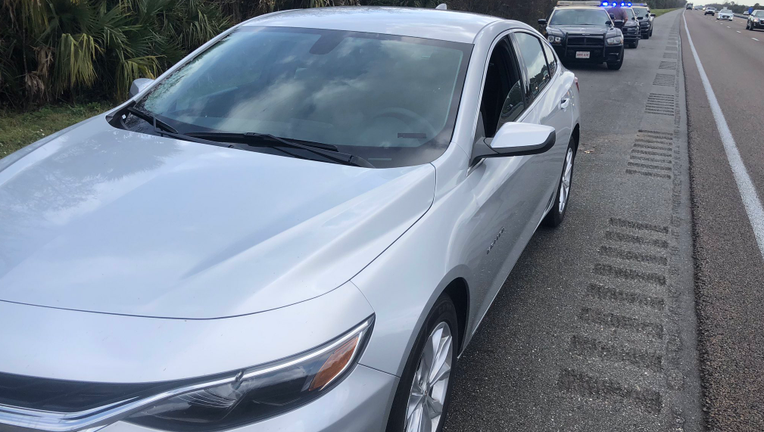 OAK HILL, Fla. - A carjacking suspect was arrested after a Florida trooper found him in sleeping a stolen car on the side of I-95.

The Florida Highway Patrol (FHP) said that one of their troopers, FHP Auxiliary Trooper Casper Johnson, stopped to check on a vehicle stopped along I-95 near Oak Hill.

They said the car turned out to be stolen and the man inside was sleeping.

He was identified as Samuel Choisie, the suspect in a carjacking from the night before in Delray Beach. 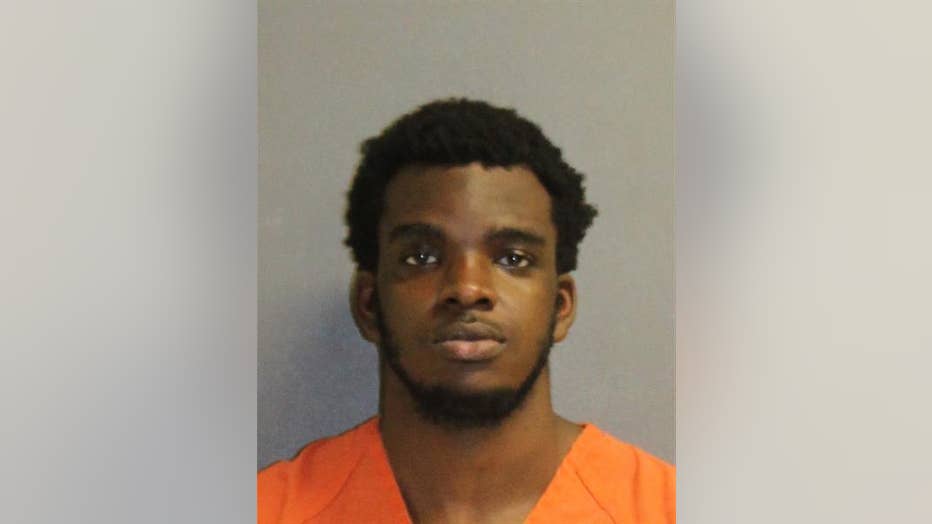