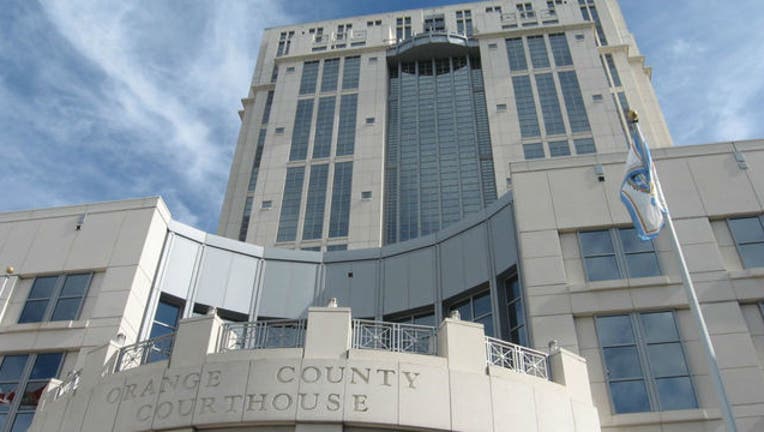 TALLAHASSEE, Fla. - Citing a “demonstrable need for additional circuit judges” in parts of the state, the Florida Supreme Court on Thursday recommended the creation of 10 new circuit and county judge positions next year.

The Florida Supreme Court each year makes recommendations to the Legislature about judgeships --- a process known as “certification of need” for judges. In the report released Thursday, the Supreme Court cited a need for four new circuit judges and six county-court judges.

The Supreme Court also is recommending four additional county-court judgeships in Hillsborough County and one each in Orange and Lee counties. It did not recommend adding judges to appellate courts.

Meanwhile, the Supreme Court also pointed to areas where the number of county-court judges could be reduced.  It made a recommendation to “decertify” two county judgeships in Brevard County and one each in Monroe and Collier counties. The Legislature is not required to follow the recommendations and often veers away from what the Supreme Court wants.