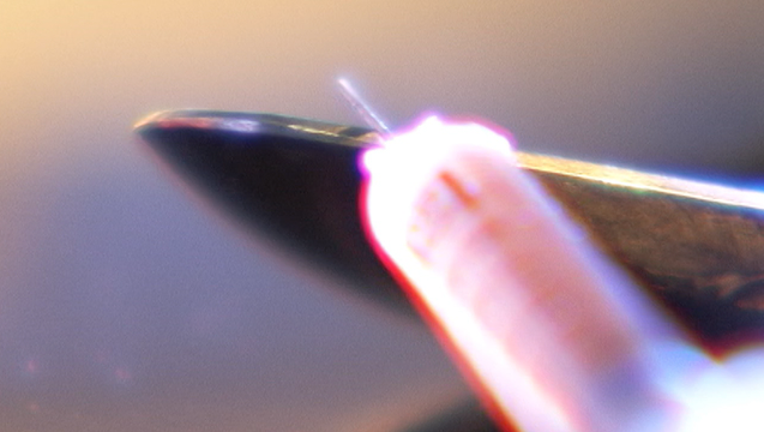 TALLAHASSEE, Fla. - After facing a major outbreak last year, Florida had 32 reported cases of hepatitis A during the first four days of 2020, state Department of Health numbers show.

Duval County led the state in the number of newly reported cases from last Wednesday to Saturday, with five, followed by Polk County, which had four cases.

Totals posted on the Department of Health website showed that 3,396 cases of hepatitis A were reported to the state in 2019, up from 548 cases in 2018.

Hepatitis A can cause liver damage and is spread through such things as fecal matter. That can include transmission by people not properly washing their hands after going to the bathroom and contaminating food or drinks.

Health officials have urged people to get vaccinated against the virus.