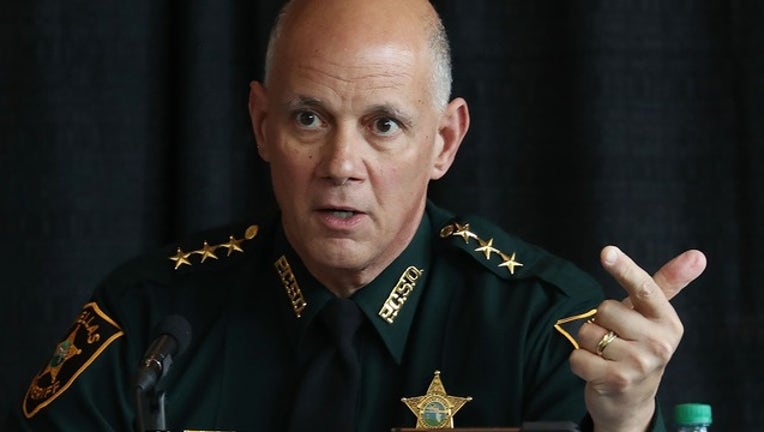 FOX NEWS - The sheriff leading the state commission investigating Florida's high school massacre says he now believes trained, volunteer teachers should have access to guns so they can stop shooters who get past other safeguards.

Pinellas County Sheriff Bob Gualtieri, chairman of the Marjory Stoneman Douglas High School Public Safety Commission, said he will ask the panel to recommend state law be changed so teachers who undergo background checks and extensive training will be allowed to have guns on campus as a last line of defense. It's a proposal that both the state teachers union and PTA oppose.

Gualtieri told The Associated Press this week he long believed only law enforcement personnel should carry guns at school, but his position "morphed" after studying other shootings and watching security video of the Feb. 14 Stoneman Douglas attack, which left 14 students and three staff members dead.

He said it "gnaws" at him that suspect Nikolas Cruz stopped firing five times to reload his AR-15 semi-automatic rifle, but no teacher or other school employee could use those pauses to shoot Cruz. The athletic director and a coach, both unarmed, died trying to stop Cruz and at least one teacher minutes later would have had a clear shot.