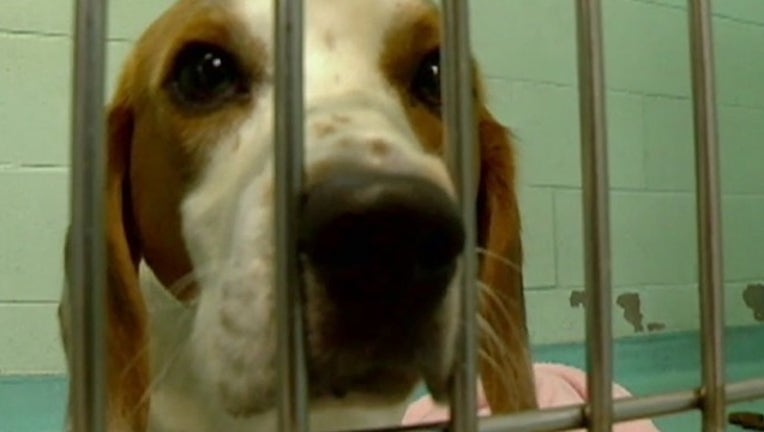 TALLAHASSEE, Fla. (NSF) - People who leave pets restrained outside and unattended during natural or manmade disasters would face up to a year in jail or a fine of up to $5,000, under a measure approved Monday by the Senate Agriculture Committee.

Sponsor Joe Gruters, R-Sarasota, said the proposal (SB 1738), which would create a first-degree misdemeanor, is in reaction to actions by pet owners in hurricanes Matthew, Irma and Michael.

“The Palm Beach County Animal Care and Control director reported that many pets are left chained to trees and parked cars, as their owner left them behind to ‘ride out the storm’ on their own,” a Senate staff analysis of the bill said. “During Hurricane Irma, 49 dogs and two cats were rescued by animal control officers.”