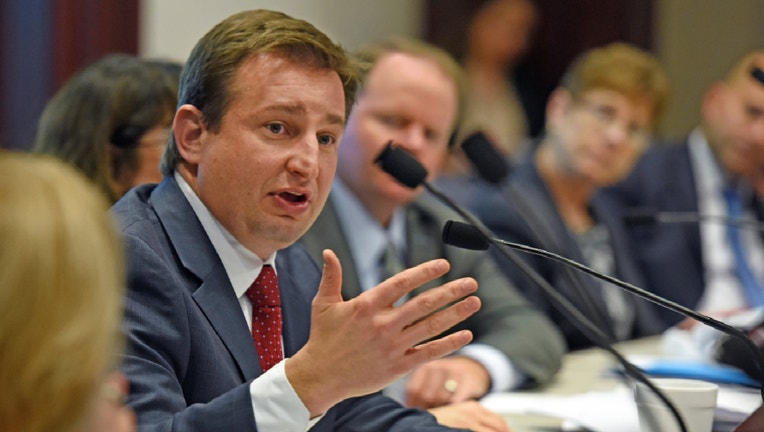 The Florida Republican Senatorial Campaign Committee made $125,435 in in-kind contributions to Brodeur from Sept. 24 to Oct. 7, according to a newly filed finance report. The contributions included providing staff, research, and polling.

Brodeur faces a challenge in the Nov. 8 election from Rep. Joy Goff-Marcil, D-Maitland, in Central Florida’s Senate District 10. Meanwhile, the Florida Republican Senatorial Campaign Committee made $130,764 in in-kind contributions to Collins during the two-week period, with assistance including staff, research, and polling.