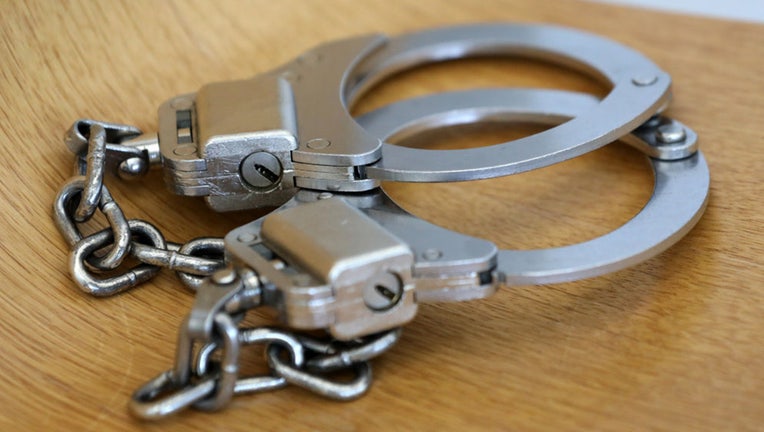 ORLANDO, Fla. - A West Melbourne police officer was arrested for reportedly driving under the influence with property damage Friday morning.

Perez-Lopez will be placed on administrative leave pending an internal investigation by the Office of Professional Standards and Acting Chief Cordeau, authorities said in a statement.