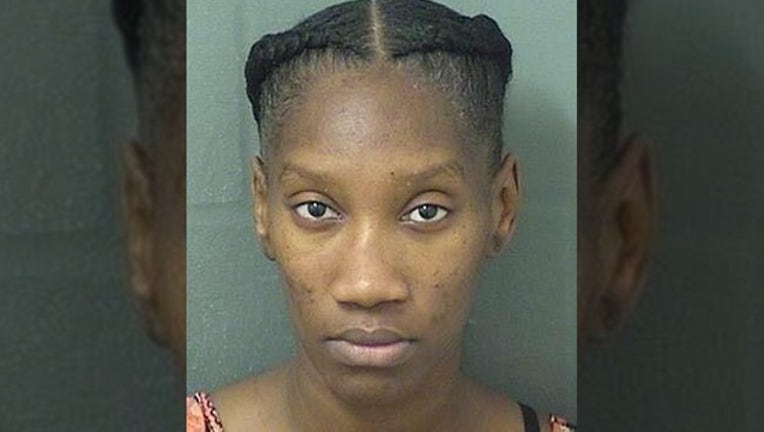 PAHOKEE, Fla. (AP) - A Florida mother is facing child neglect and resisting arrest charges after authorities say a 4-year-old shot and critically injured a 7-year-old at her home.

The Palm Beach Post reports a judge ordered 27-year-old Frandreka Washington held on a $120,000 bond during a first appearance hearing on Saturday. Investigators say two children were playing with a loaded gun inside the home in Pahokee on Wednesday night when the gun went off.

Palm Beach Sheriff's officials say the child was flown to a hospital and remained in critical condition.

The newspaper reports Washington's public defender challenged the probable cause affidavit during the hearing, saying one of the children and a man brought the gun inside the house. It's unclear whether Washington is the mother of both children.