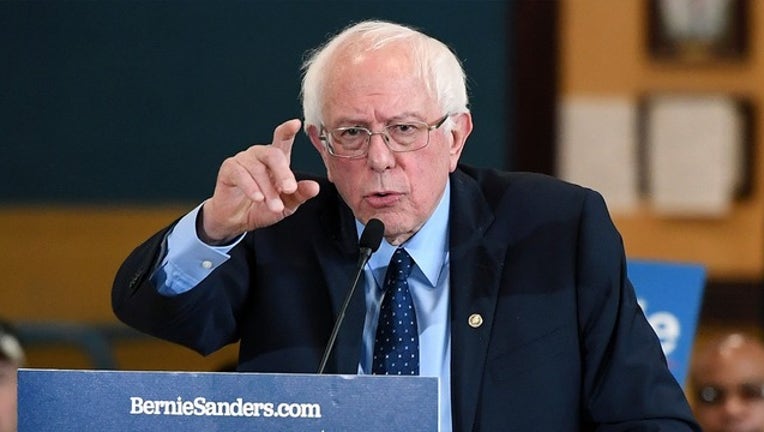 ORLANDO, Fla. (FOX 35 ORLANDO) - A Florida man has been sentenced to one year and three months in prison for leaving threatening voicemails for U.S. Sen. Bernie Sanders.

Court records show that a federal judge in Orlando sentenced 58-year-old Robert Francis Pratersch on Friday. He was convicted in April of threatening a federal official and interstate transmission of a threat to injure.

RELATED: These are the 23 candidates running for president in 2020

Pratersch was indicted by a federal grand jury in February and arrested later that month in St. Cloud, Florida.