Florida man arrested, accused of stealing car with child inside

A Central Florida man is behind bars after deputies say he stole a car with a 5-year-old child inside.

FLAGLER COUNTY, Fla. - Flagler County deputies rescued a 5-year-old girl after they say she was abducted at a gas station.

"I got a kid in the backseat," Allen yells.

"I know! Get out!" deputies yell back.

Deputies say Allen got in a fight with the little girl's mother at a Circle K in Palm Coast. The woman told police he jumped in her van with the girl in the backseat and then sped off.

When deputies finally caught up with him a few blocks down the road, they were able to get Allen out of the car and return the girl to her mother. 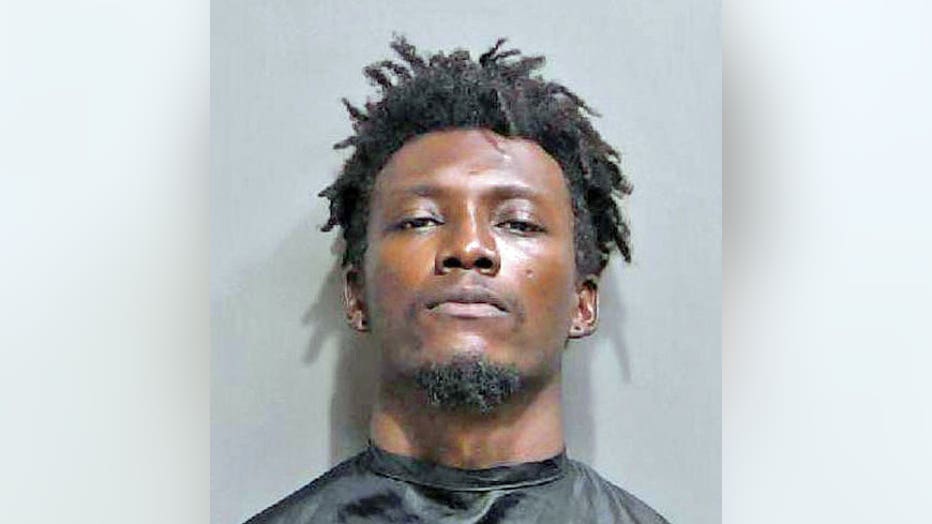 "Hey sweetie, how you doing honey?" they asked the child.

Allen is now in jail facing charges of kidnapping, grand theft, and battery.