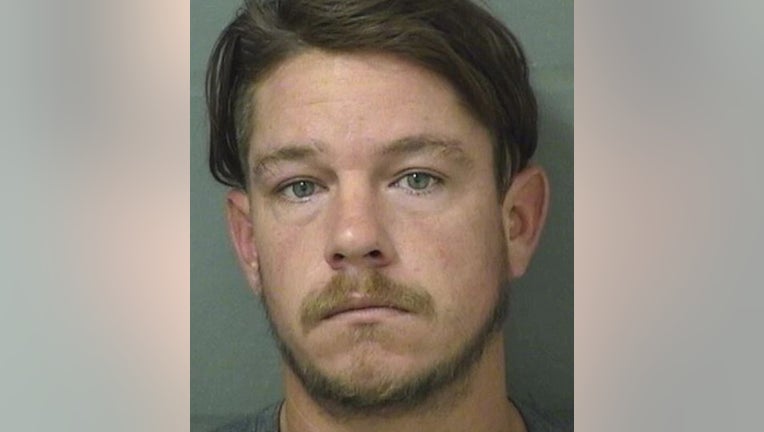 BOYNTON BEACH, Fla. - A 34-year-old Florida man is accused of fatally beating his uncle’s dog with a shovel and then tossing the 10-pound animal in a canal.

The Palm Beach Post reports the 65-year-old uncle found the Shih Tzu floating in the canal behind his Boynton Beach mobile home park.

Christopher Eloshway was arrested Monday and charged with felony cruelty to animals and unlawful disposal of a dead animal. Bond was set at $30,000 and he was ordered to have no contact with his uncle or a neighbor who witnessed the attack.

A lawyer isn’t listed for Eloshway.