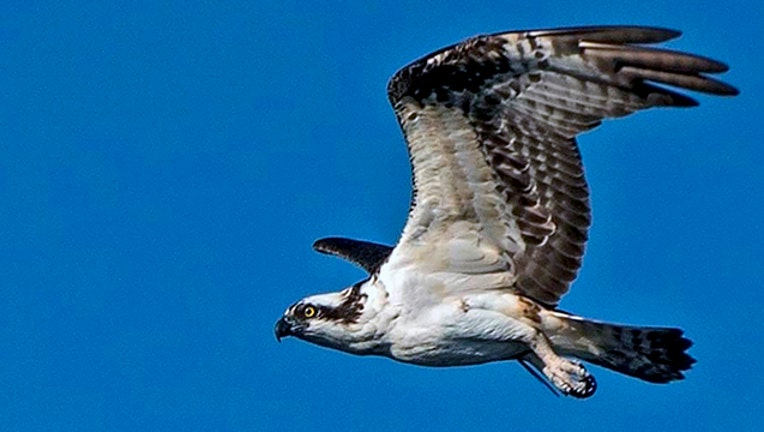 MIAMI (AP) - Wildlife officials have removed the population of ospreys in the Florida Keys from the state's list of imperiled species.

The Florida Fish and Wildlife Conservation Commission said Monday that the ospreys were removed from the endangered list in December after a yearlong review found their numbers rising statewide.

The Miami Herald reports some had argued that the Keys' clan of ospreys should be classified as their own subspecies, but state wildlife officials say there is no evidence that the ospreys are genetically different.

The change in designation means there are fewer rules for developers. But it's still illegal to kill ospreys.

Conservationists welcomed news of the reported increase in osprey population. The numbers plummeted three decades ago after a seagrass die-off created a dead zone across Florida Bay.