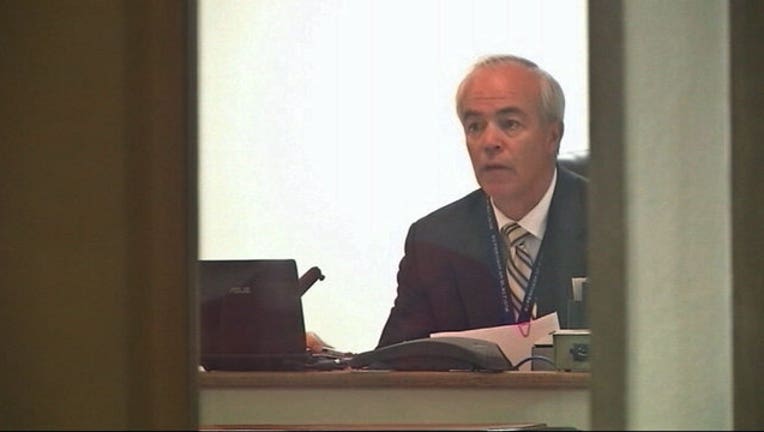 ORLANDO, Fla. (AP) - A Florida judge who was ordered off the bench for berating and threatening to fight an assistant public defender is asking that his removal be for medical rather than disciplinary reasons.

Brevard County Judge John Murphy on Monday asked the Florida Supreme Court for a rehearing in his case.

Murphy says his removal should be for a permanent disability because he suffers post-traumatic stress disorder from his time in the U.S. Army Reserve, including a battle tour in Afghanistan.

Murphy says his PTSD led to his courtroom outburst in 2014, which was the basis for the Florida Supreme Court's decision last month that Murphy was unfit to remain in office.

During the courtroom confrontation, Murphy says to the attorney, "If you want to fight, let's go out back."