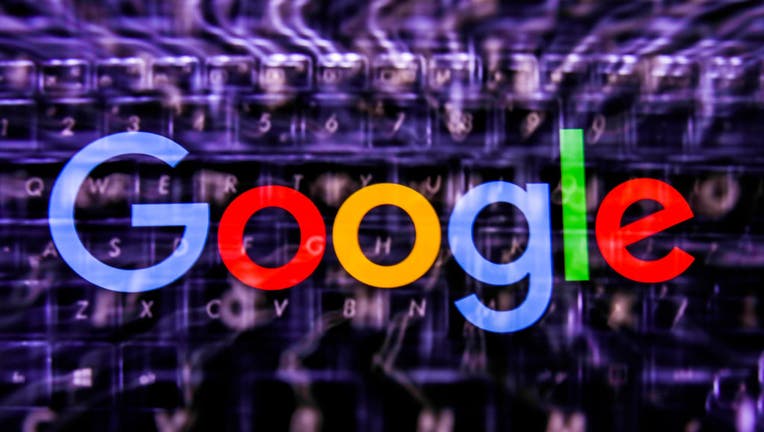 TALLAHASSEE, Fla. - Florida was one of 11 states that joined the U.S. Department of Justice in filing a major antitrust lawsuit Tuesday against internet search giant Google.

The lawsuit, filed in U.S. District Court for the District of Columbia, alleges that Google has engaged in anticompetitive practices.

“Absent a court order, Google will continue executing its anticompetitive strategy, crippling the competitive process, reducing consumer choice, and stifling innovation,” the lawsuit said. “Google is now the unchallenged gateway to the internet for billions of users worldwide. As a consequence, countless advertisers must pay a toll to Google’s search advertising and general search text advertising monopolies; American consumers are forced to accept Google’s policies, privacy practices, and use of personal data; and new companies with innovative business models cannot emerge from Google’s long shadow. For the sake of American consumers, advertisers, and all companies now reliant on the internet economy, the time has come to stop Google’s anticompetitive conduct and restore competition.”

Florida Attorney General Ashley Moody was one of 11 state attorneys general who joined in filing the suit. The others were from Arkansas, Georgia, Indiana, Kentucky, Louisiana, Missouri, Mississippi, Montana, South Carolina and Texas.

In a prepared statement, Moody said an investigation into Google “revealed that the global tech behemoth allegedly used its size and scale to build a moat around its core markets ---general search services and search advertising.”