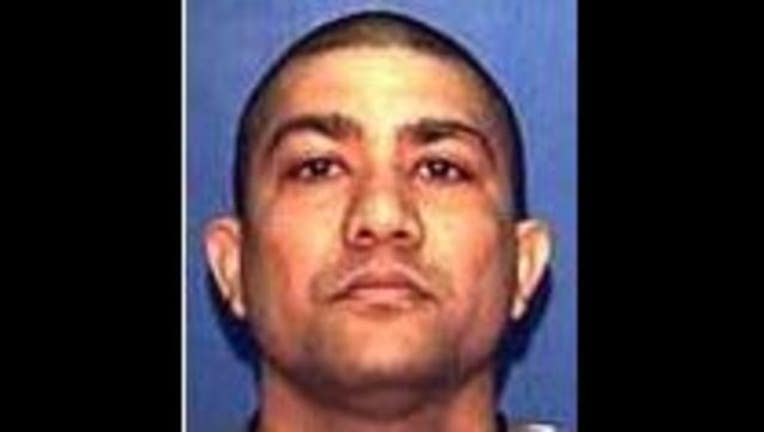 JACKSONVILLE, Fla. (AP) - A Florida prison inmate serving a life sentence for his role in a 2011 Jacksonville murder was killed in his cell.

The Florida Department of Corrections said 35-year-old Craig Eugene Roback died on Thursday after an altercation with his cellmate at the Columbia County Correctional Institution.

Roback, two other men and a woman were arrested in 2011 in connection with the beating death of 47-year-old hotel employee Vasudevbhai "Victor" Barot in Jacksonville.

The Florida Times-Union (http://bit.ly/1N7OM6z ) reports that prosecutors argued Roback recruited the others to rob Barot, who they thought had large sums of money in a safe.

An autopsy is being conducted by the Jacksonville medical examiner.