These will go into effect on July 1st.

TALLAHASSEE, Fla. (AP) - Black bears, once a threatened species in Florida, will get stiffened protections against poachers, some of whom see the animals resurgence as a growing nuisance.

Gov. Ron DeSantis agreed to increase the penalties against illegal bear hunting to further deter hunters from killing the once-imperiled creatures. The bill was among a slate of 21 pieces of legislation the governor signed Saturday.

The black bear population dwindled to the low hundreds back in the 1970s, but has since come roaring back with more than 4,000 of the creatures now roaming the state.

Under the new rules, which go into effect July 1, the minimum fine for bear poaching would rise to $750 from $500. Hunting licenses could also be suspended for three years, instead of the current yearlong maximum.

Bear advocates decried the existing rules as inadequate to deter hunters. In fact, the penalties for killing turkey and deer out of season is currently more severe than killing a bear.

The rise in the black bear population — coupled with the rising numbers of humans in Florida — have led to friction, as bears and people encroach on each other’s turf.

The population explosion prompted the Florida Fish and Wildlife Conservation Commission to draft a management plan that it said takes a scientific approach toward addressing the rising numbers. 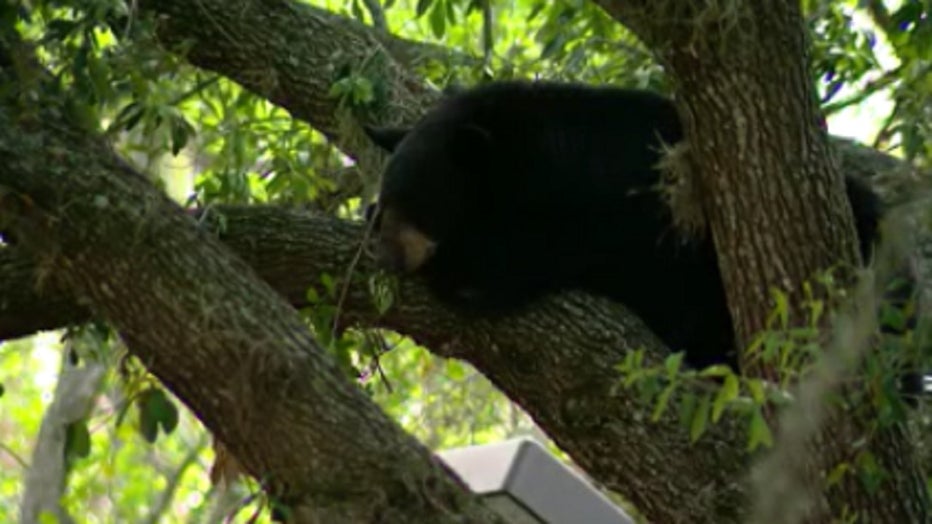 Earlier this year, the commission decided to keep the bears off-limits to hunters, despite calls to allow them to be hunted, as part of a 10-year management plan.

The commission last authorized a hunt in 2015 — the first in more 20 years — and hunters killed 304 bears in two days.

The hunt drew criticism from animal advocates. The commission reconsidered another hunt two years ago but declined then, as it did last month, to authorize another hunt.