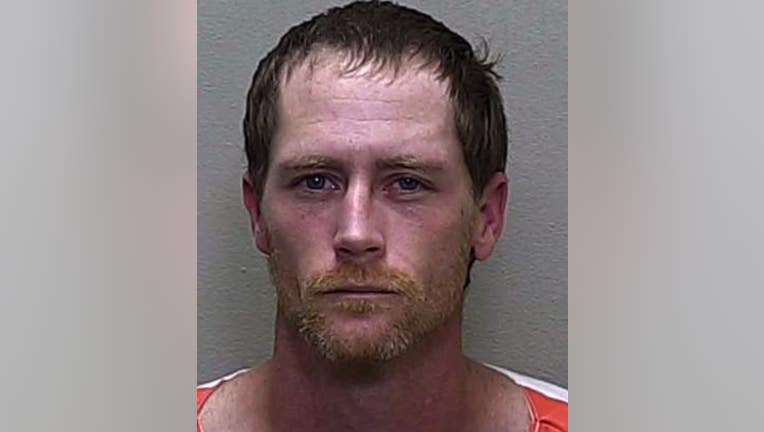 MARION COUNTY, Fla. - Marion County deputies are searching for a Florida man they say has been sexually abusing a young child for four years.

In a video posted to Facebook, Sheriff Billy Woods says they have a warrant for the arrest of 34-year-old Steven Allen Monk. He is wanted on several charges, including Capital Sexual Battery on a victim under 12 and lewd and lascivious exhibition on a victim under 16 years of age.

"Citizens, I’m not even going to address this repulsive human being; I’m going to talk directly to you," the post reads. "This individual spent 4 years sexually abusing a child who was under 12 years old, and now we’ve got a warrant for his arrest. This vile man does not need to be walking around freely. He needs to be in my jail."

Sheriff Woods calls Monk a "low-life scum of the Earth" in the video.

Deputies believe Monk is in Marion County but could also be in the Northwest Georgia or Southeast Tennessee areas.

"No matter where he is, we need to get him off the streets before he abuses another child."

If you have any information on his whereabouts, please call Crime Stoppers of Marion County at 352-368-STOP and reference 22-64 in your tip. If you use Crime Stoppers and your tip leads to an arrest, you could be eligible for a cash reward.