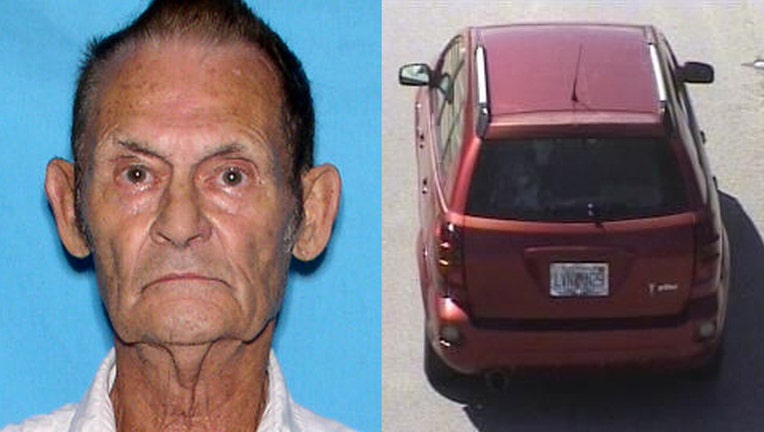 Volusia County deputies reported that Ogil Reed has been located safely by troopers.

The Volusia County Sheriff's Office said that a Silver Alert has been issued for missing and endangered 89-year-old Ogil Reed.

They said that he was last seen on Tuesday at his home in Oak Hill. He is said to be driving a 2005 Pontiac Vibe bearing Florida tag number LVNN29. They believe he has intentions to drive to Kentucky. He packed clothing and his pet cats when he left home. 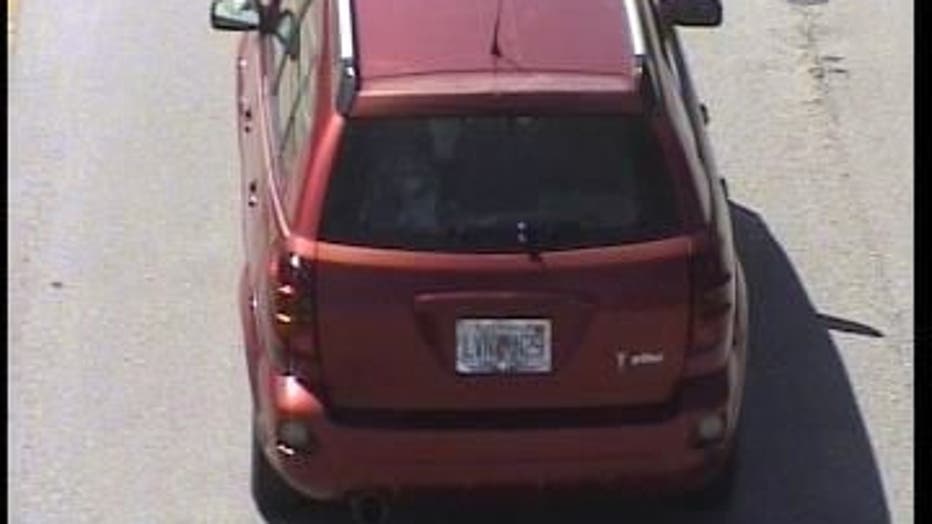 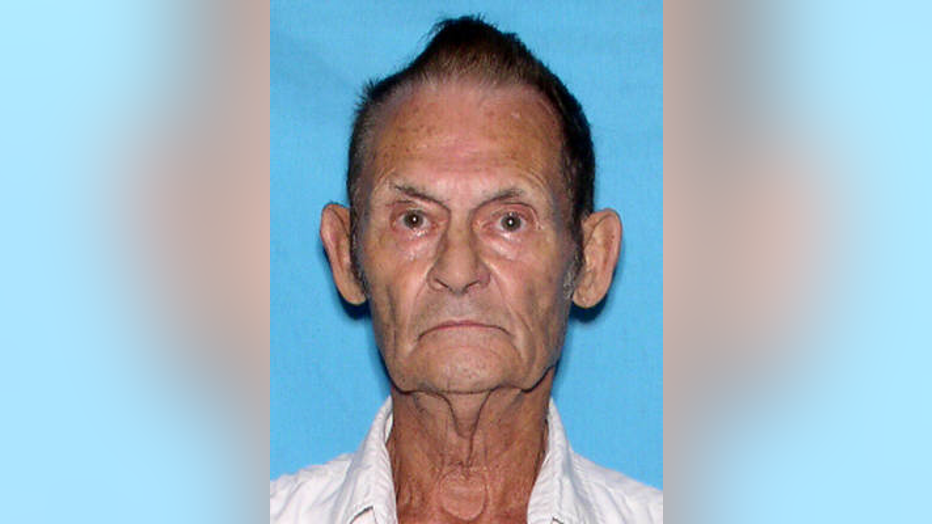 Anyone with information about him or where he could be is asked to call 911 regarding case number 21-4572.