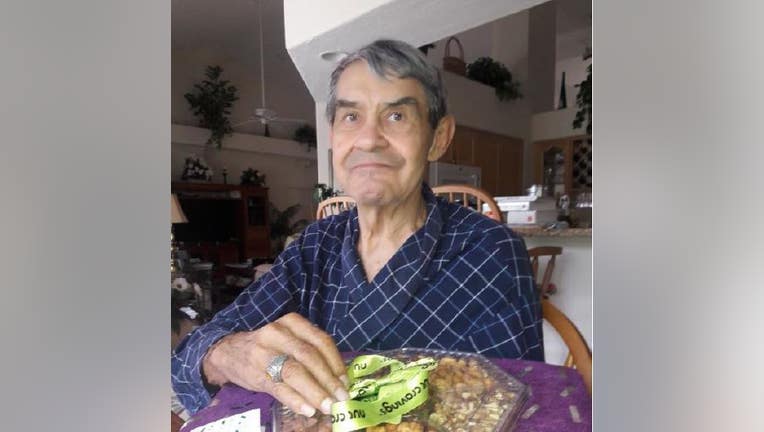 Stepanovsky was last seen at 8 a.m. at the Omni Orlando Champions Gate Hotel located at 1500 Masters Blvd In Davenport, Florida. His wife said that she went to check on him at 9:15 a.m. in their hotel room and he was gone. She checked the parking lot where their vehicle was parked but it was also gone.

Stepanovsky was found around 8 p.m. and was safe, according to the Sheriff's Office.

MORE NEWS: NHC: Tropics show signs of life with 3 systems in the Atlantic