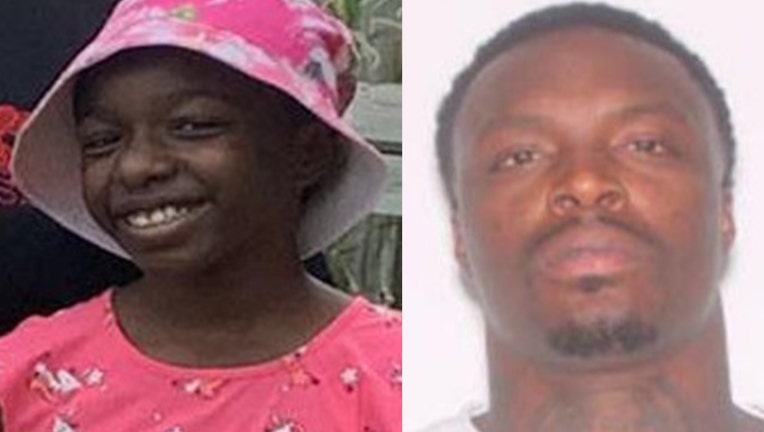 The Florida Amber Alert for 9-year-old Alliarra Williams has been canceled. Police say she has been found safe. No other details were given.

A Florida Amber Alert has been issued for a 9-year-old girl.

Fort Walton Beach police are looking for Alliarra Williams. She was last seen in the 20 block of NW Robinwood Drive. They say she may have been taken by 30-year-old Frankie Williams. It's not known what their relationship is.

Williams was listed as an 'abductor' on the Amber Alert press release.

Alliarra was wearing a pink Adidas jacket, pink shorts and black tennis shoes. She is 4-foot 10-inches tall and weighs around 60 pounds. She has black hair and brown eyes.

Frankie Williams is 5-foot 9-inches tall with black hair and brown eyes. He has a tattoo on his neck, possibly of Benjamin Franklin. He was last seen wearing a gray hat, black hoodie and grey ripped jeans with red shoes.

Police say they may be traveling to Pensacola.