People across the city are wearing a heavy heart for a police officer who paid the ultimate price.

TALLAHASSEE, Fla. - Flags will be lowered to half-staff Monday to honor Daytona Beach Police Officer Jason Raynor, who died this week after being shot in the head while on patrol in June.

Gov. Ron DeSantis on Friday directed that flags be flown at half-staff from sunrise to sunset Monday at the Volusia County Courthouse, the Daytona Beach Police Department, and Daytona Beach City Hall. 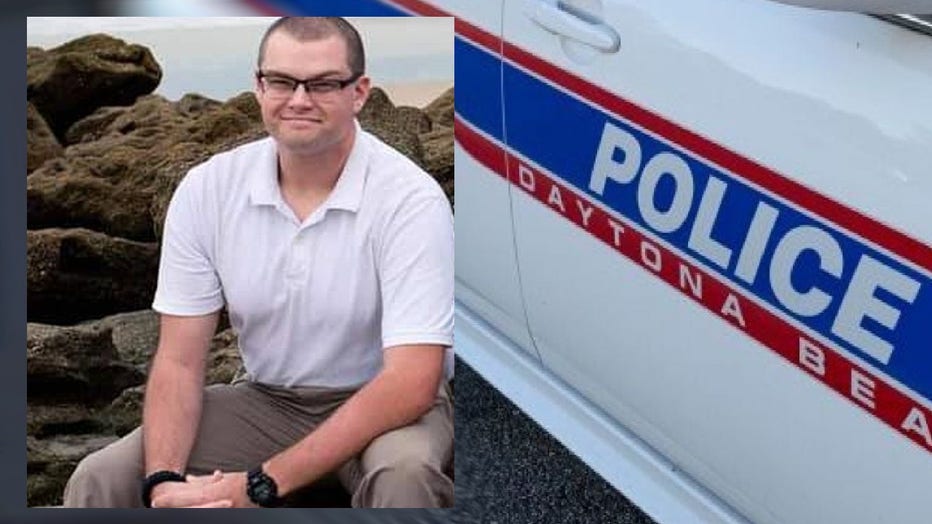 State Attorney R.J. Larizza has announced he will seek the death penalty for Othal Wallace, who has been charged with murdering Raynor.