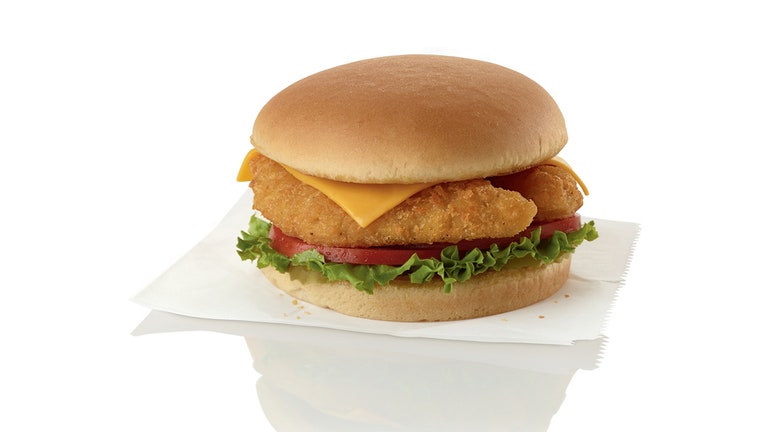 ORLANDO, Fla. - Chick-Fil-A announced that their seasonal Chick-Fil-A Fish Sandwich has returned to select restaurants for the late winter and early spring.

They said that selection locations across the country will offer this entree between Wednesday, February 26 and Saturday, April 11.

The sandwich replaces the signature chicken-protein for cod and is topped with Chick-Fil-A tartar sauce. Other fish options will be available, including:

Lent takes place between Wednesday, February 26 and Thursday, April 9. Many people give up items for Lent, including food options.