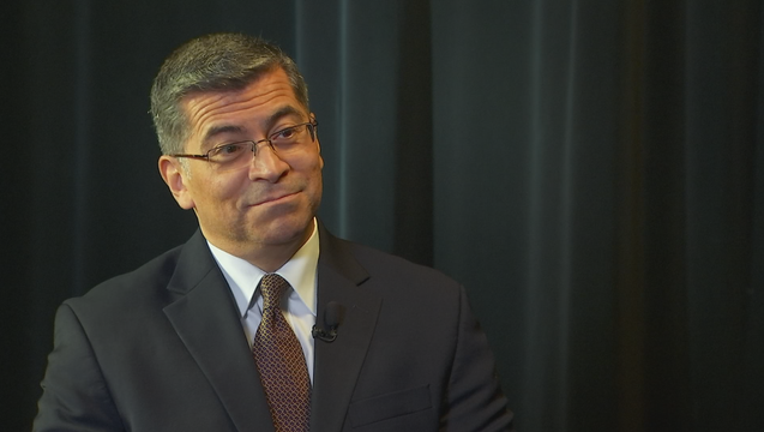 Interactive map: Who is releasing police personnel files, who is not

Becerra, like some other law enforcement officials, is balking at providing records involving police misconduct that occurred before the law took effect.

"Historically, peace officers have had a significant privacy right in their personnel records," Becerra said in a statement. "When it comes to disclosing a person's private information, you don't get a second chance to get it right."

He added: "Given the ongoing proceedings, at this time, we are prepared to disclose only records beginning January 1, 2019."

'What is it that they are trying to hide?' Senator asks of police blocking release of personnel files

Becerra and others say they are awaiting a clear judicial decision on whether the law is retroactive, although he had previously urged departments not to destroy records.

According to reporting by KTVU and the American Civil Liberties Union, at least seven police departments that had planned to release records have decided to reverse course because of Becerra's stance. Those include: Palo Alto, Barstow, Cypress, Lindsay, Long Beach, and the Placer County and San Mateo County sheriff's departments.

"I haven't decided that we're not going to produce," San Mateo County Chief Deputy Counsel David A. Silberman told KTVU. "But the AG's position caused me to take another fresh look at the law. His opinion is given significant deference. It specifically noted the concern about not violating the privacy rights of officers. You have to give that a lot of weight."

KTVU has learned that Becerra emailed his position to the California Sheriff's Association on Feb. 1.

The California Supreme Court last month denied a last-minute challenge to the law, which eases some of the nation's most secretive police privacy policies.

Lower courts have ruled both ways in recent weeks. The First Amendment Coalition and several media organizations won a battle last week in Contra Costa County Superior Court, when a judge denied a preliminary injunction sought by police unions. On Monday, a judge in Ventura County, however, ruled to keep the records closed.

Similar efforts are under way in several other counties, including Los Angeles, where there is a court hearing on Friday.

The new law was passed in response to national distress over a series of fatal police shootings of unarmed minority men, but it applies only when officers are found to have improperly used force or discharged firearms, committed sexual assaults on the job, or have been dishonest in official duties.

By denying public access to the files, Becerra "has given a green light to other departments to disregard the new law," coalition executive director David Snyder said in a statement.

The author of the law, state Sen. Nancy Skinner (D-Berkeley) has repeatedly stated the intent of the legislation was to open up records retroactively.

“Some agencies seem to feel that since releasing a record is an irreversible decision, they shouldn’t have to do so until all court actions on SB 1421 are resolved," she said in a statement. "However, California law doesn’t work that way. Unless the state Supreme Court issues an injunction, which it has chosen not to do, SB 1421 is the law and covers pre-2019 records as the Legislature intended. The only agencies that can legitimately hold records are those agencies in the few counties where lower courts have issued a stay."

The Associated Press' Don Thompson contributed to this report.