PHOENIX (KSAZ) - Fire officials are looking into what caused a church collapse and natural gas leak that happened Wednesday night.

Fire officials say the incident happened near the area of 14th Avenue and Tonto. Part of the building was reduced to rubble, and witnesses reported hearing a large explosion.

Meanwhile, search dogs at the scene have confirmed that no one is inside the structure. Fire officials say as of Wednesday night, it can not definitively determine whether the church collapsed secondary to the Natural Gas leak, or if the collapse resulted in a Natural Gas leak.

At one point, homes were evacuated, but the evacuation has since been lifted. An investigation into the collapse is ongoing. 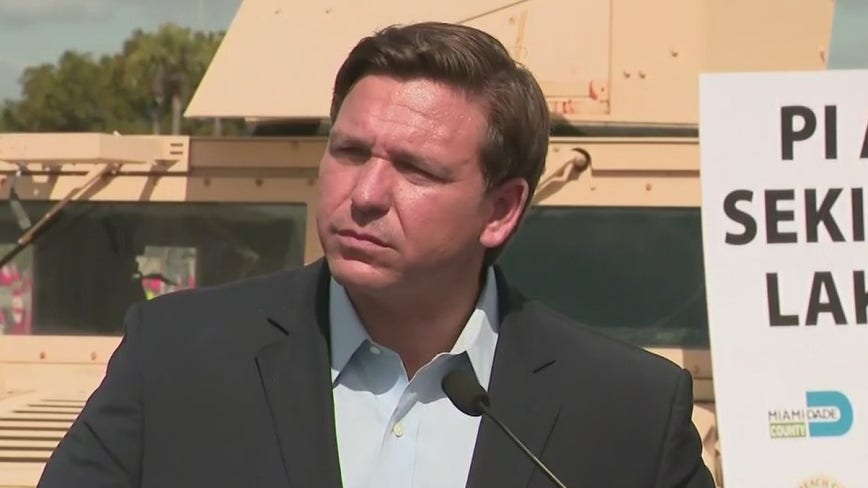 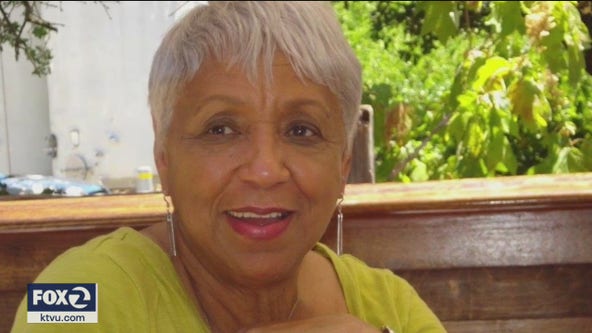 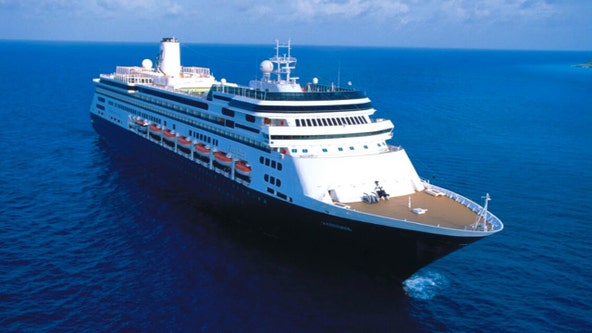 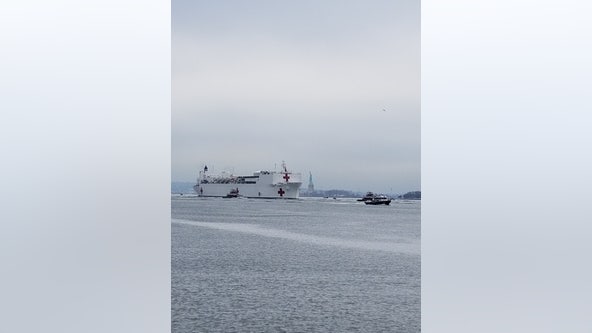 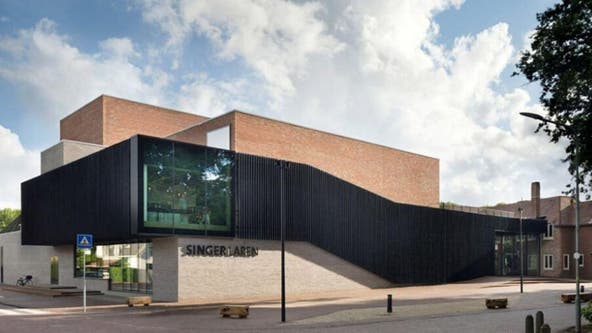