Deputies responded to the home in the 2000 block of Hastings Street on Saturday morning.

ORANGE COUNTY, Fla. - The Orange County Sheriff's Office is investigating after they say two women in their 70s got into an argument that ended with one stabbing the other.

Deputies responded to the home in the 2000 block of Hastings Street on Saturday morning.

"Upon arrival, deputies discovered one roommate with multiple stab wounds. The victim was pronounced deceased at the scene," they said.

The victim has since been identified as 76-year-old Suzanne Dickens.

The suspect, 79-year-old Thelma Atterbury, was apprehended at the scene on a charge of First Degree Murder with a Weapon. 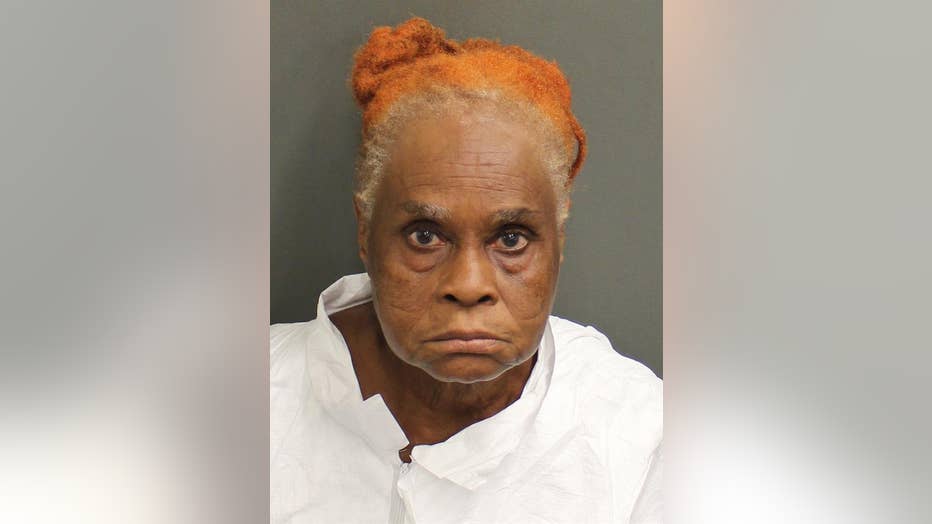