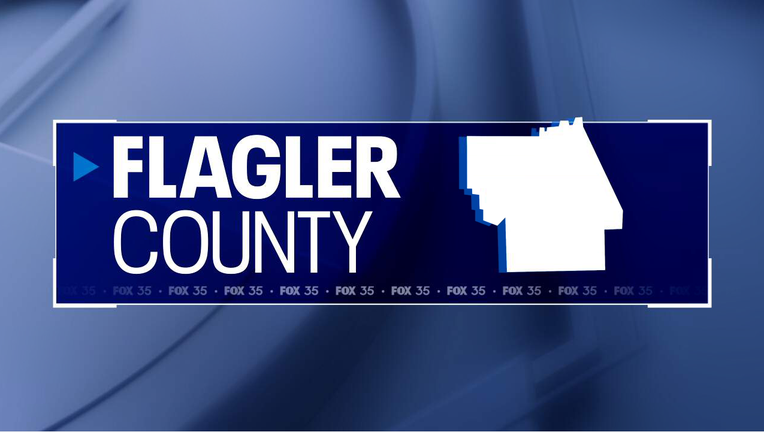 According to the Bunnell Police Department, prior to the crash, its officers were called out to the area for "a reckless vehicle driving on the golf course" in the Grand Reserve subdivision.

Troopers said the woman was driving north on the golf course of Grand Reserve Drive when she drove into a retention pond where her SUV became submerged.

A Bunnell police officer who responded to the crash quickly jumped into the pond to save her. Police said he broke a back window and cleared glass with his bare hands, but unfortunately couldn't reach the woman.

Crews with fire and rescue arrived and removed the woman from the SUV.

FHP said she was taken to a local hospital where she died.

BPD said the police officer was treated at a local hospital for several cuts on both hands and was later released.