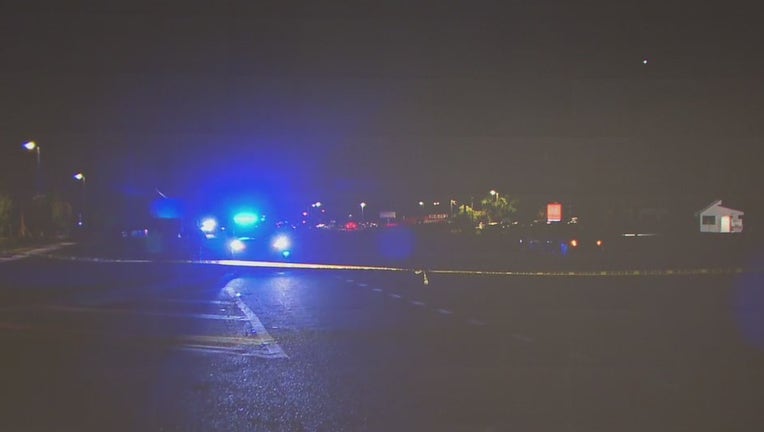 The Florida Highway Patrol (FHP) said that the incident happened at Orange Blossom Trail and Oranole Way at about 2:55 a.m. Monday.

They said that three vehicles were traveling in the northbound lanes of Orange Blossom Trail at the time. A pedestrian was crossing the street in an unknown direction and not in a crosswalk when one of the vehicles struck the person. The two other vehicles mentioned were unable to stop and also struck him.

The victim, whose identity has not been confirmed but is said to be male, died at the scene. The northbound lanes of Orange Blossom Trail where the crash happened are closed at this time.

Troopers continue their investigation into the crash.