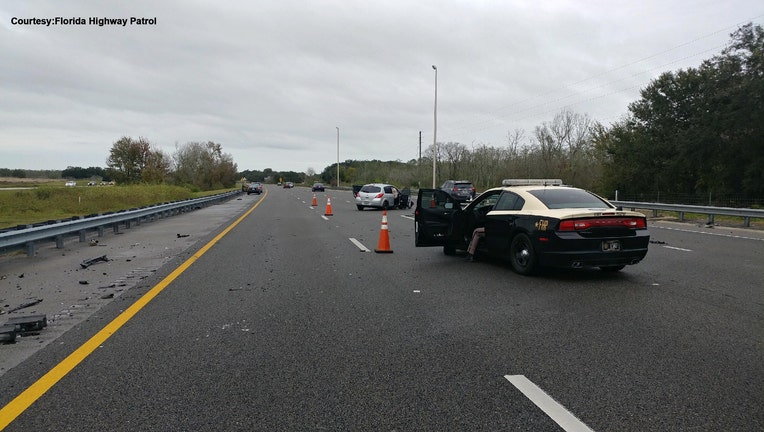 POLK CITY, Fla. - A young child died in a hit and run car crash on I-4 near Polk City on Sunday afternoon, according to the Florida Highway Patrol. The child was sitting unrestrained in a passenger’s lap instead of a child seat, troopers said.

According to FHP, two cars were traveling eastbound when one of the vehicles collided with the left rear of the other vehicle while attempting to change lanes.

The crash caused the driver of the vehicle that was hit to lose control and collide with the median guardrail, Troopers said.

A 3-year-old boy, identified as Josiah King, was sitting on the lap of a passenger in the backseat and was killed in the crash, according to the FHP. 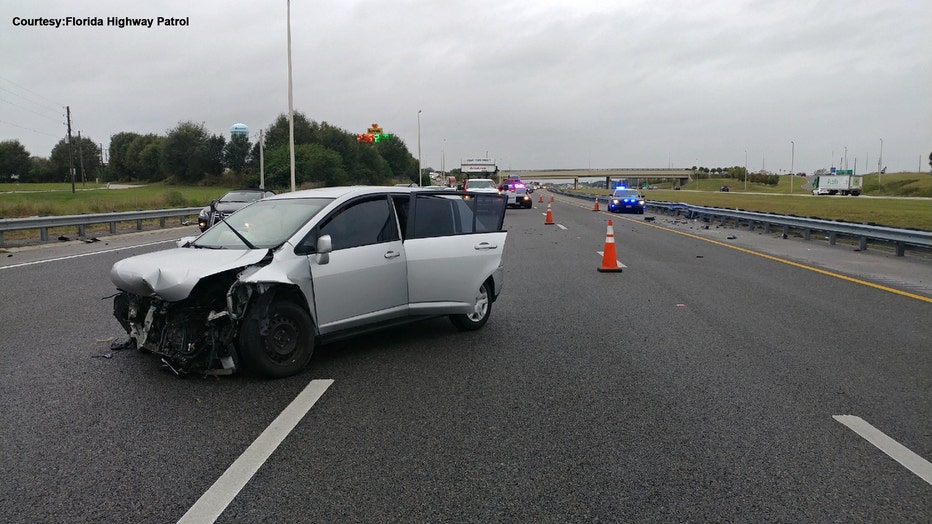 FHP said the driver of the other car, a light-colored sedan, did not stop.