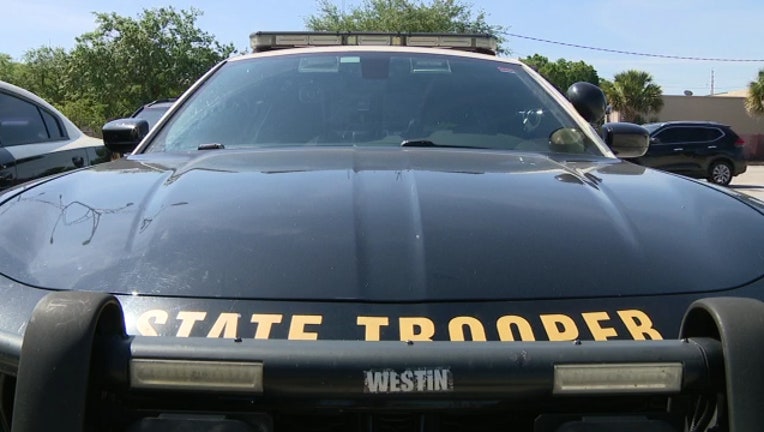 VOLUSIA COUNTY, Fla. - A 16-year-old boy died Saturday evening after troopers said he was thrown from his motorcycle after hitting a guardrail on Interstate 95, according to troopers.

The Florida Highway Patrol said the crash happened shortly after 7:30 p.m. on I-95 South in the area of US 1 in Volusia County.

In a news release, authorities said the Fort White teen overcorrected, ran off the road, and at that point crashed into a guardrail.

Troopers said he died at the scene. He was reportedly wearing a helmet.

No other vehicles were involved in the crash.