Bag of fentanyl found at a Central Florida High School

PORT ORANGE, Fla. - The Volusia County Sheriff's Office is warning parents after drugs were found at one high school and a possible weapon was pulled during a fight at another high school on Friday.

A small packet of fentanyl was found outside a restroom at Atlantic High School in Port Orange on Friday, deputies said.

According to the Volusia County Sheriff's Office, a student found the packet of the powder on the floor near the senior locker bay restrooms.

"The school resource deputy tested the powder, and observed a presumptive positive result for fentanyl," the sheriff's office said in a Facebook post. 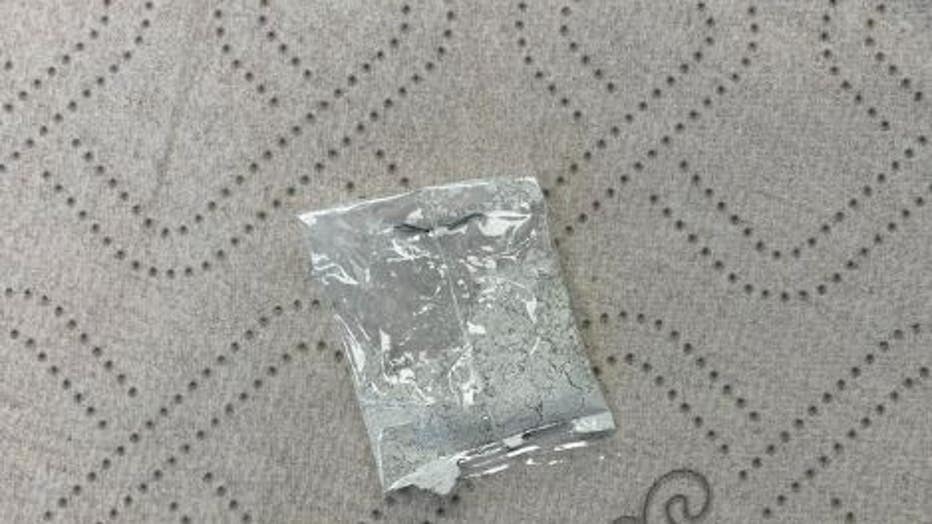 Bodycam video shows a teacher explaining to the deputy where the student found the fentanyl during school hours.

FOX 35 is working to gather more details about the incident. 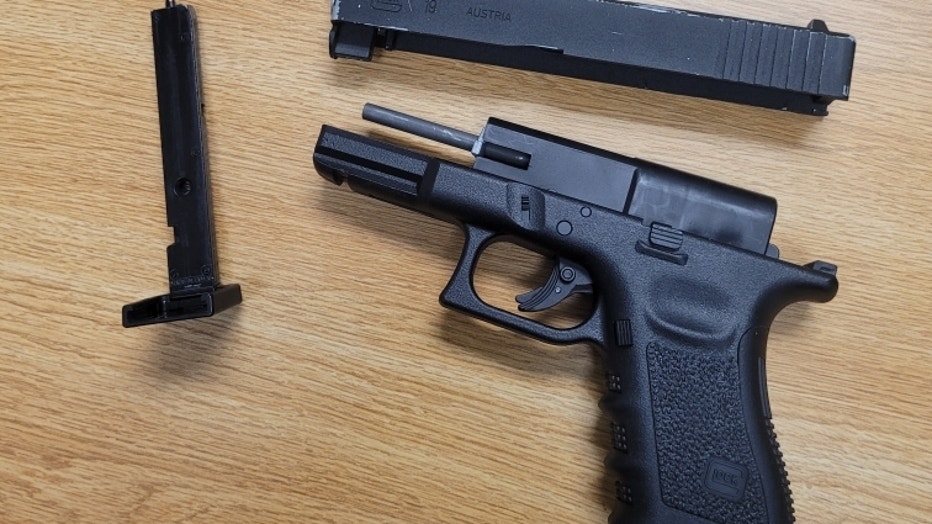 Also on Friday, deputies dealt with a separate report of a possible weapon that was pulled during a fight on the campus of Pine Ridge High School in Deltona.

"During a search of a student's backpack, deputies recovered a replica Glock BB gun," the sheriff's office said in the Facebook post. "The 16-year-old student violently resisted deputies and attempted to fight them, but was taken into custody on charges of campus disruption, resisting an officer with violence and battery on a law enforcement officer."

Residents reacted to the news on social media.

"Thank you to the brave students who reported and VCSO for responding," wrote one person. "Parents...you must be parents and not your child's best friend (that should come after they become adults). Parents, you are not helping these types of situations."