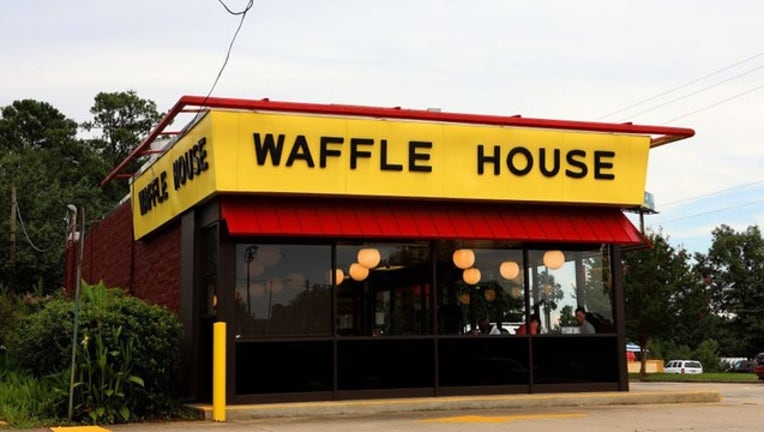 ORLANDO, Fla. (FOX 35 ORLANDO) - As Dorian makes its way across the Atlantic as a powerful hurricane,  Federal Emergency Management Agency (FEMA) is keeping a close eye on one indicator of just how bad the hurricane will be: the Waffle House.

FEMA has been using the Waffle House Indicator to measure the severity of a storm. It started in 2004 after Hurricane Charley, assigning color codes to measure the impact a natural disaster has on an area.

"The measure is based on the reputation of the restaurant chain Waffle House for staying open during extreme weather and for reopening quickly, albeit sometimes with a limited menu, after very severe weather events such as tornadoes or hurricanes," according to Wikipedia.

"Waffle House became almost like a rough guidepost," former FEMA director Craig Fugate, the creator of the index, told FOX Business. "If it was open and had a full menu we probably weren't in the worst-hit areas yet."

Waffle House has around 340 locations in Florida. For Dorian, Waffle House's Pat Warner says the Waffle House storm team is working around the clock to coordinate trucks and team members to be ready to get the restaurants back open after the hurricane passes through Florida.

"We'll have the power, the food, the generators, the people,  the fuel to get the restaurants back open. That way we're not a burden to the community, we're helping the community." 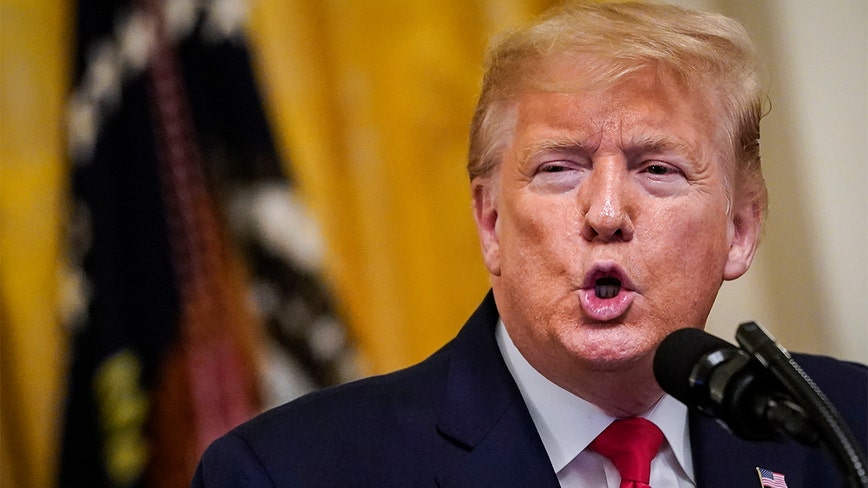