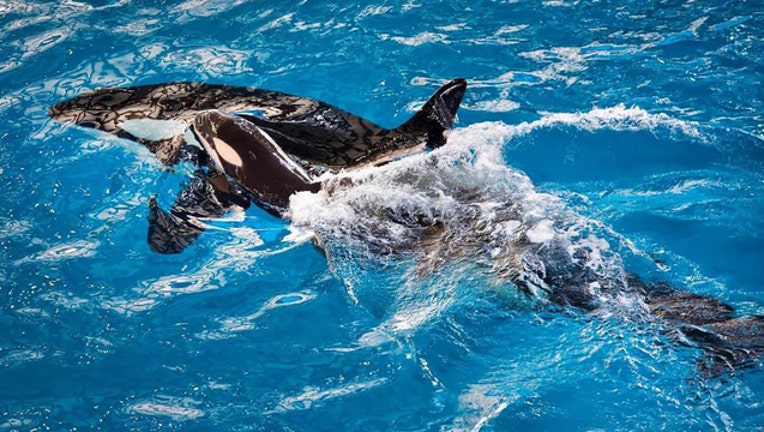 ORLANDO, Fla. (AP) - A newspaper is reporting that two federal agencies are demanding records from SeaWorld.

The Orlando Sentinel reported that new SEC filing disclosures released Friday show that agencies are asking for comments that executives and the company made in August 2014 about the critical "Blackfish" documentary.

Both the U.S. Department of Justice and the U.S. Securities and Exchange Commission have asked for information.

The paper said the Department of Justice in June subpoenaed the theme park company as part of its investigation into "disclosures and public statements" that were made about the movie's impact and trading in SeaWorld's securities.

The 2013 documentary chronicled the life of Tilikum, an orca that killed a SeaWorld trainer during a performance in Orlando in 2010.

Information from The Orlando Sentinel: http://www.orlandosentinel.com