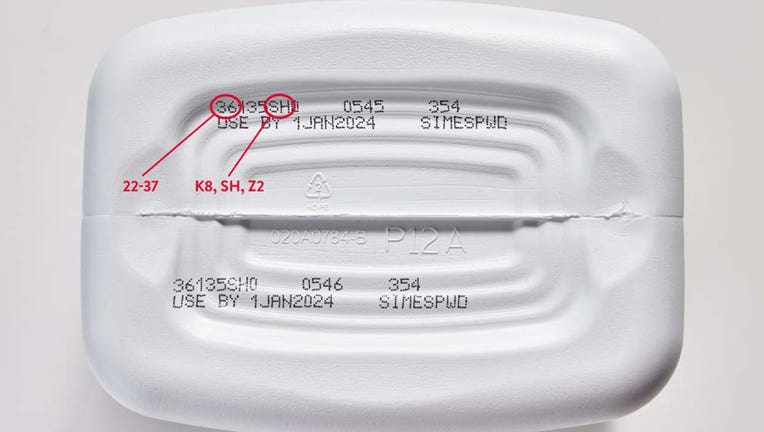 The U.S. Food and Drug Administration has expanded its recall to include another Similac product after it confirmed an additional illness caused by contaminated baby formula linked to the Abbott plant in Michigan, according to an agency news release.

The child was exposed to Cronobacter sakazakii from an Abbott Nutrition’s Similac PM 60/40 product with the lot code 27032K800 prior to the infection, the FDA said.

The child unfortunately died and the health agency said the infection from Cronobacter sakazakii may have contributed to the child’s death.

Cronobacter sakazakii is a rare but dangerous germ that can cause blood infections and other serious complications.

The U.S. Centers for Disease Control and Prevention and the FDA notified Abbott of the linked infections after concluding their investigation and the company issued a voluntary recall of Similac PM 60/40 powdered infant formula with the lot code 27032K80 (can) and 27032K800 (case). 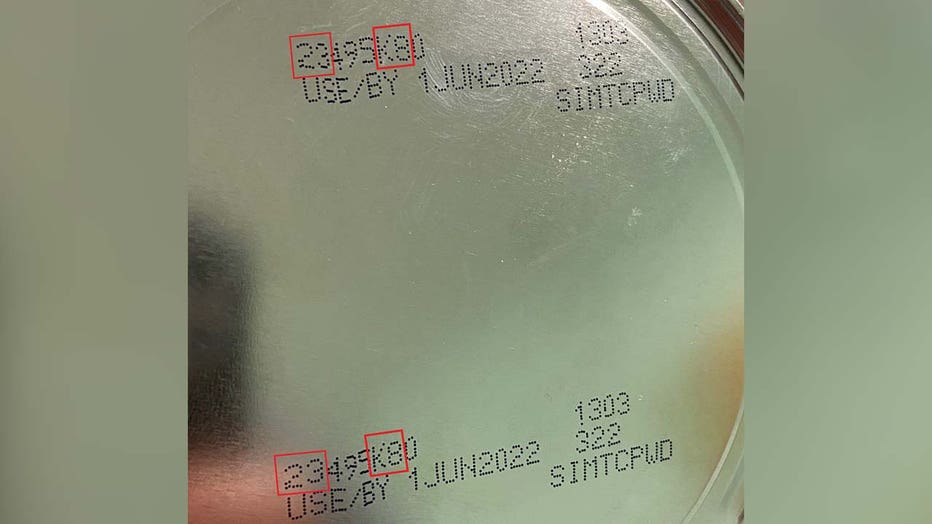 This particular lot of Similac baby formula was distributed in the U.S. and Israel, according to the FDA.

"We want to extend our heartfelt sympathies to the family. We value the trust parents place in us for high quality and safe nutrition and we’ll do whatever it takes to keep that trust.
The cases are under investigation and at this time the cause of the infants’ infections have not been determined. All infant formula products are tested for Cronobacter sakazakii, Salmonella and other pathogens and they must test negative before any product is released. In addition, retained samples related to the complaints for Cronobacter sakazakii tested negative for Cronobacter sakazakii. And the retained sample related to the complaint for Salmonella tested negative for Salmonella," according to a statement from Abbott.

Last week, the FDA issued a warning to parents about certain lots of Similac, Alimentum and EleCare also manufactured at the Abbott plant in Michigan that were linked to several reports of illnesses. One of the cases involved salmonella and three involved Cronobacter sakazakii.

The FDA was investigating complaints of four infant illnesses from three different states, the agency said in a Feb. 18 news release.

Abbott, one of the country's largest infant formula makers, said it is recalling all potentially affected products manufactured at the Sturgis, Michigan facility. The recall affects certain products with expiration dates of April 1, 2022, or later.

"We know parents depend on us to provide them with the highest quality nutrition formulas," Joe Manning, Abbott’s executive vice president of nutritional products, said in a statement. "We deeply regret the concern and inconvenience this situation will cause parents, caregivers and health care professionals."

The FDA said it began an onsite inspection at the facility, which included several positive "Cronobacter sakazakii results."

"As this is a product used as the sole source of nutrition for many of our nation’s newborns and infants, the FDA is deeply concerned about these reports of bacterial infections," Frank Yiannas, FDA Deputy Commissioner for Food Policy and Response, in a statement.

The FDA is advising parents and caregivers not to use Similac, Alimentum, or EleCare powdered infant formulas if:

To find out if the product you have is included in this recall, visit similacrecall.com and type in the code on the bottom of the package, or call 1-800-986-8540 and follow the instructions provided.