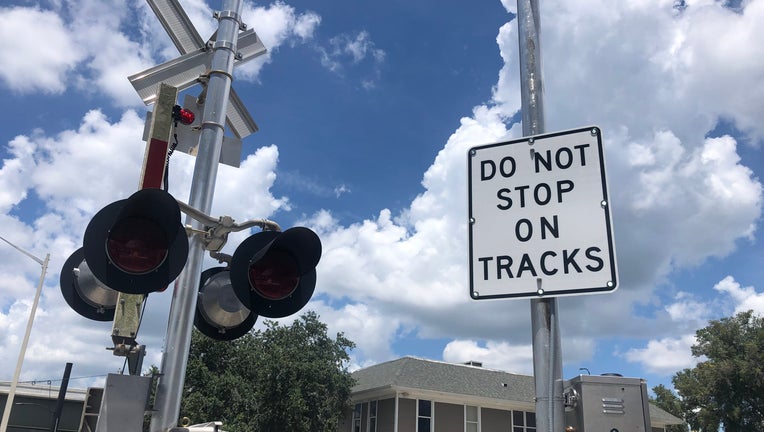 Officials say the crash has stopped a train while the scene is being investigated.

"TRAFFIC ALERT! Do not attempt to cross over the Florida East Coast railroad tracks from Orange Avenue south to Second Street in Holly Hill train has stopped due to a fatal accident. Investigators are on scene," police tweeted. "Please find a route either north or south of the stopped train."