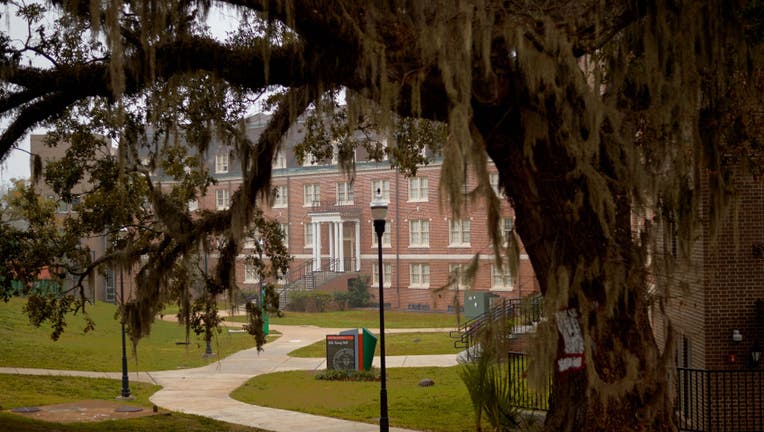 TALLAHASSEE, FL - A live oak tree covered in Spanish moss is seen on the campus of Florida Agricultural and Mechanical University, a historically black university, during finals week in Tallahassee, Florida on Friday, December 13, 2019. (Zack Wittman

The federal lawsuit filed in Tallahassee claims the state is violating the Civil Rights Act of 1964 by engaging "in a pattern and practice of intentional discrimination ... by maintaining a segregated system of higher education."

The lawsuit said the state takes years longer to complete infrastructure improvements at FAMU than at non-historically Black schools, duplicates programs at nearby Florida State University that discourage attendance at FAMU, doesn’t provide enough resources for student recruitment and retention and doesn’t do enough to recruit and retain a diverse faculty and staff.

The state university system didn’t immediately respond to an email seeking comment from The Associated Press.