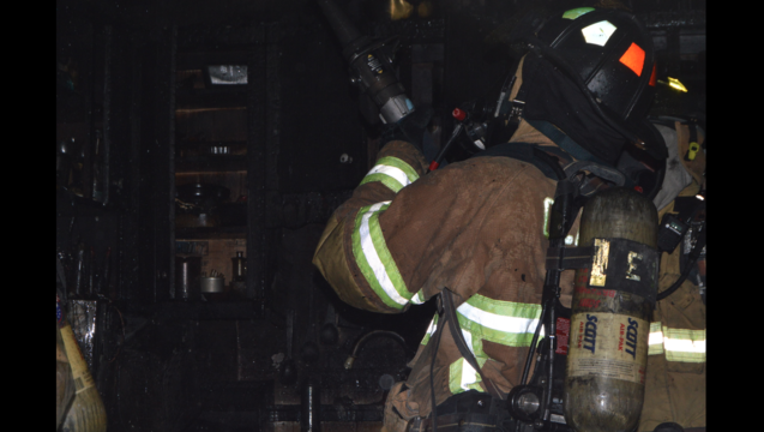 OCALA, Fla (WOFL FOX 35) - - A local family of three is displaced after their home goes up in flames.

According to Ocala Fire Rescue, the fire started in the kitchen before spreading.

Firefighters said someone living in the home told them the stove was being used minutes before the fire broke out.

No one was inside the home at the time of the fire, but two dogs inside were rescued by a neighbor, firefighters said.

Firefighters said crews were able to put the fire out and continued to look for any hot spots to prevent it from rekindling.

The Red Cross is helping the family with shelter and immediate needs.