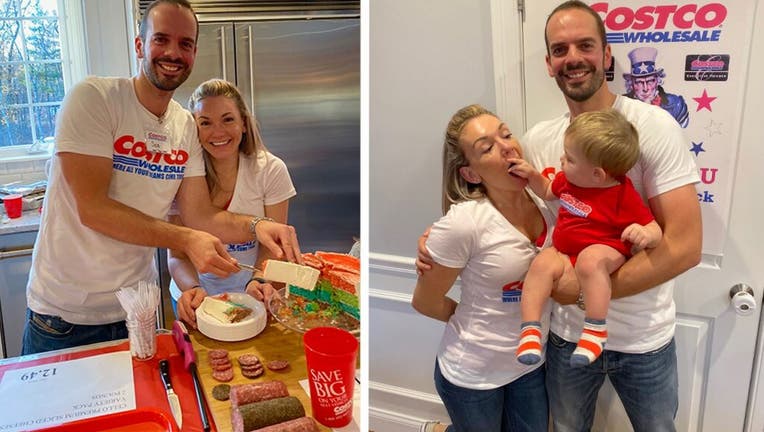 A Massachusetts family’s Costco-themed party for their son’s first birthday has gone viral.

In one photo, the birthday boy, Mason, is named “employee of the year” on a sign with pictures of the toddler for each month in the first year of his life.

There are also price tags, which mimic Costco’s signature signs, for various items like cheese and crackers and meatballs. Even the family’s golden retriever, Sampson, had a price tag – for free. 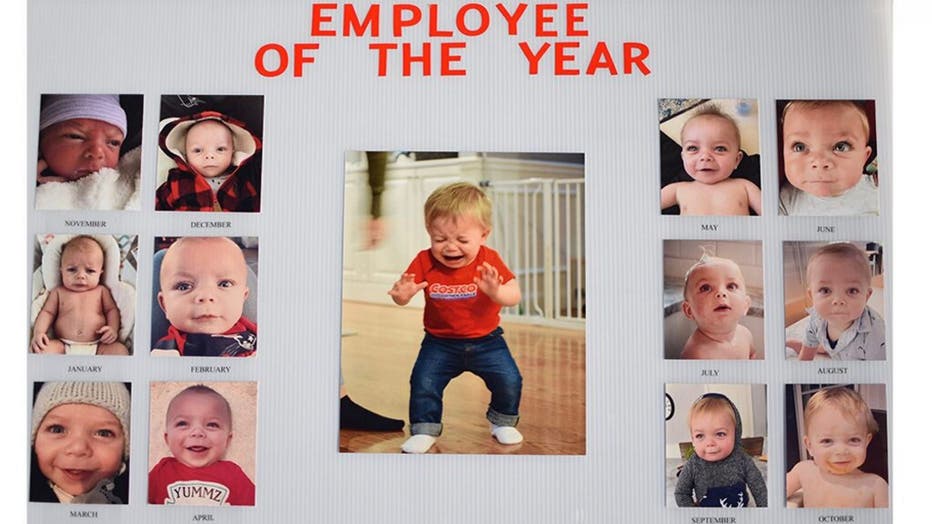 Mason is named “employee of the year” on a sign with pictures of the toddler for each month in the first year of his life. (Photo: Courtesy of Josie Gonzalez)

The theme was a way of ribbing Mason’s father, parents Josie and Sebastian Gonzalez told Today.

“We were honestly just making fun of my husband because that is what my friends and I usually do is make fun of his love for Costco,” Josie Gonzalez said.

“I love this! I’m a little obsessed with Costco. Such a fun theme,” a Reddit user commented.

“This is super cute and creative! Sampson is my favorite part,” another person wrote. “I hope he had a great party!” 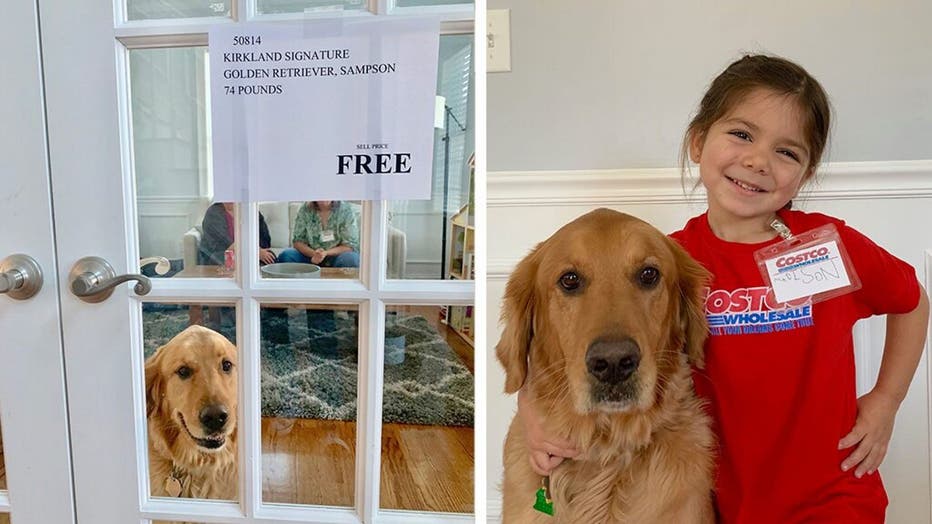 “He did!” Josie Gonzalez replied. “He loved having so many people showering him with affection and dropping food. This goes for both the baby and the dog.”

Gonzalez said the family was shocked by how many people loved their theme.

“I just can't believe that so many people have been interested in this little party,” she said. “It's too funny to me."