There are disturbing allegations against a soccer academy coach. Hugo Daniel Jimenez-Rumbos, 22, is accused of molesting a 9-year-old player. The parents are now suing the coach, as well as My Soccer Academy and subsidiary Celta Soccer Academy.

KISSIMMEE, Fla. - A 22-year-old soccer coach, already in jail for allegedly molesting a 9-year-old player, is now being sued by the victim’s parents.

"I was angry, I was disappointed that a coach that I trusted to take care of our son had done something like that," the boy's mother told FOX 35.

"He sexually assaulted him repeatedly, not only in the car but on the way back from the sporting goods store, to the soccer field," attorney James Simmons explained.

He said the companies were negligent in hiring Jimenez-Rumbos because he wasn’t even a citizen of the United States and didn’t have a work visa. Jimenez-Rumbos is from Venezuela.

"We believe My Soccer Academy and Celta had a number of duties that they failed. The first is that they hired this guy."

He said parents complained to organizers about the coach’s behavior.

"He was berating kids, being aggressive during games and parents were complaining."

Simmons said the owners failed to investigate, discharge or reassign Jimenez and did nothing to stop him from being alone with the children.

"He was requesting private practice sessions, private meetings, to help their son or daughter be better soccer players."

Simmons says Jimenez was unfit to coach.  Investigators explain why.

"He actually admitted to the crime saying he was a victim of some kind of molestation when he was younger." 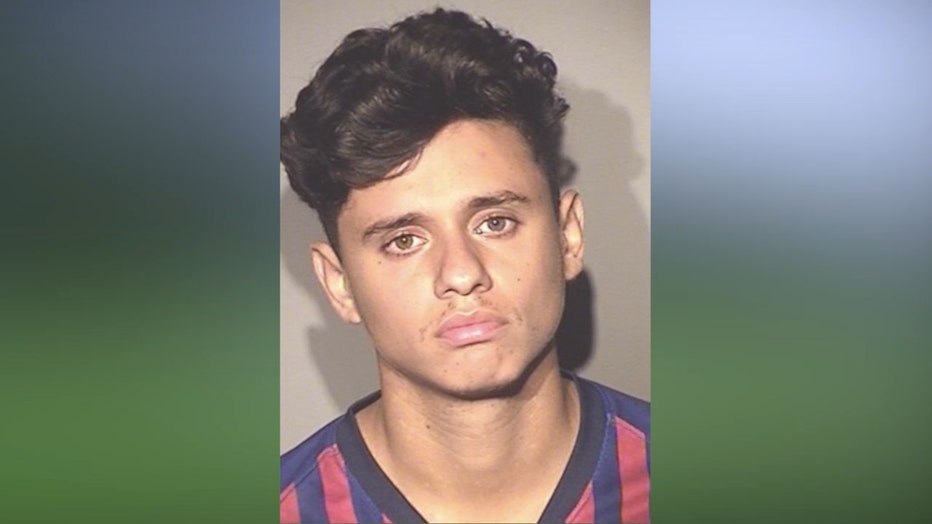 Osceola Sheriff’s Major Jacob Ruiz says, after the first victim came forward, another boy approached deputies as well; however, that second case was closed after the State Attorney wrote it was not suitable for prosecution. Still, deputies said they fear there are more victims out there, and Simmons believes that as well. He said he hopes other possible victims will reach out to authorities.  He added that My Soccer Academy and Celta Soccer Academy need to do better background checks.

"They need to change their approach on how they hire."