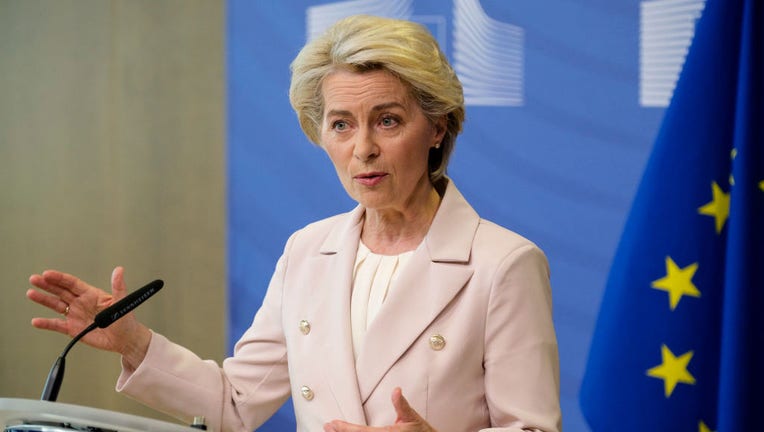 The European Union's top official called for a full-scale ban of Russian oil imports to take effect by the end of 2022 on Wednesday.

"We will make sure that we phase out Russian oil in an orderly fashion, in a way that allows us and our partners to secure alternative supply routes and minimizes the impact on global markets," von der Leyen said. 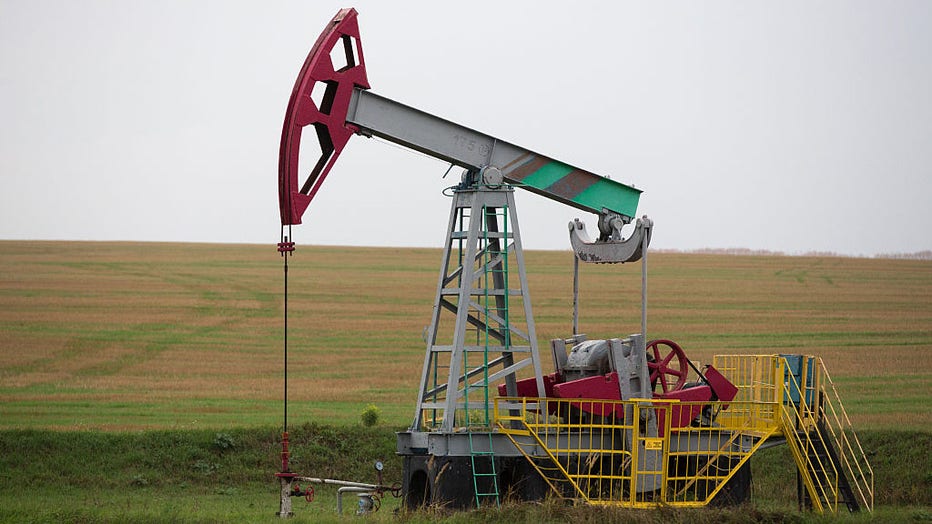 Her plan would see European economies phasing out crude oil within six months and refined products by the end of the year, according to the Associated Press.

The plan is far from final, however, as all 27 member states must vote to adopt the sanctions unanimously. Many European countries are still heavily reliant on Russian oil imports, even as countries like Germany have taken steps to find other sourcing.

Slovakia's economic ministry announced Tuesday that the nation would seek an exemption from any EU ban on Russian oil imports. The country did not say it would vote against such a move outright, however.

Get the latest updates on this story at FOXBusiness.com.