Arrest in murder of young mother killed in front of children

LAKELAND, Fla. - Two months after a Lakeland mother was gunned down in the presence of her three small children, police detectives said they found the killer: her estranged boyfriend.

On Monday, detectives said they identified 22-year-old Jacarie Dovontis Moore as the suspect after a few weeks of obstacles during the investigation where there was limited physical evidence and lack of witnesses at the shooting scene.

The deadly shooting occurred on July 19. Around 9:31 p.m., officers arrived at a home in the 1000 block of Monroe Avenue after neighbors reported hearing gunshots. Inside a home, they found 25-year-old Jeannairy Dominguez with multiple gunshot wounds. 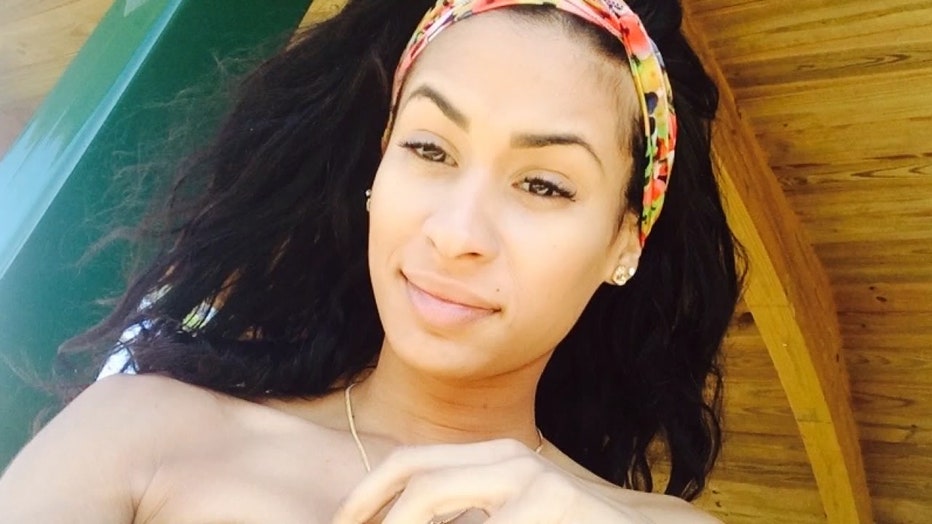 Jeannie's father, Juan Dominguez spoke about his daughter at a news conference announcing the arrest.

"Jeannie was a very good mom. She was always taking care of her kids. She was a happy person," Dominguez said. "She didn't deserve to die like that."

Dominguez's children ages 7, 5 and 3 were all home the time. Friends say her 7-year-old called 911. They are now being cared for by relatives.

"The kids are doing well. They get a lot of love and support from their family, friends, and us. We do everything we can to still see them," close friend Tiara Leann said.

"I don't know if I should be happy or still be angry just because he's in jail, but I'm still angry because that doesn't bring my friend back, but it gives a little bit of something though," Leann said. 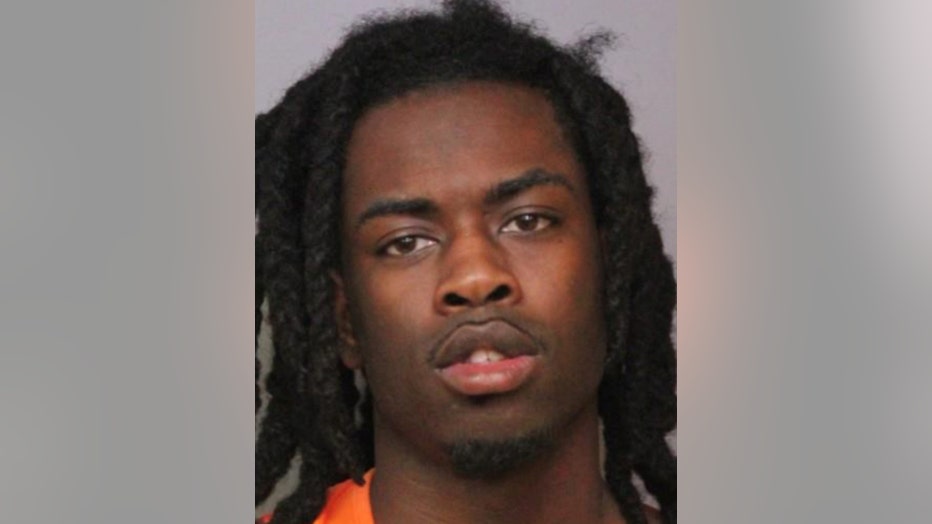 Family members of Dominguez told FOX 13 she was pregnant at the time of the murder. Her family traveled to Florida from New Jersey, Pennsylvania and as far as the Dominican Republic following her death.

"I want justice for my daughter. They did not kill a dog. They killed a human being, a mother, a good person," said Jeannie's mother, Narda Tolentino.

Pastor Carl Soto, Vice President of Black Lives Matter Restoration Polk, said they had reason to believe the suspect was Dominguez's ex-boyfriend, and his friend was an accomplice.

Family says they know who killed mother of 3

The family of a Lakeland woman says one of her three children witnessed her murder. They traveled from all over the country to demand justice for 25-year-old Jeannie Dominguez.

"This precious young soul had to eye-witness the last breath that her mother was taking. That was brutal," he said, just a few days after the murder.

In the weeks following her murder, detectives said they obtained 15 search warrants for homes, vehicles and electronic devices. Eventually, their investigation led to Moore, who was already in custody on separate charges.

He now faces new charges of first-degree murder and shooting into an occupied dwelling. 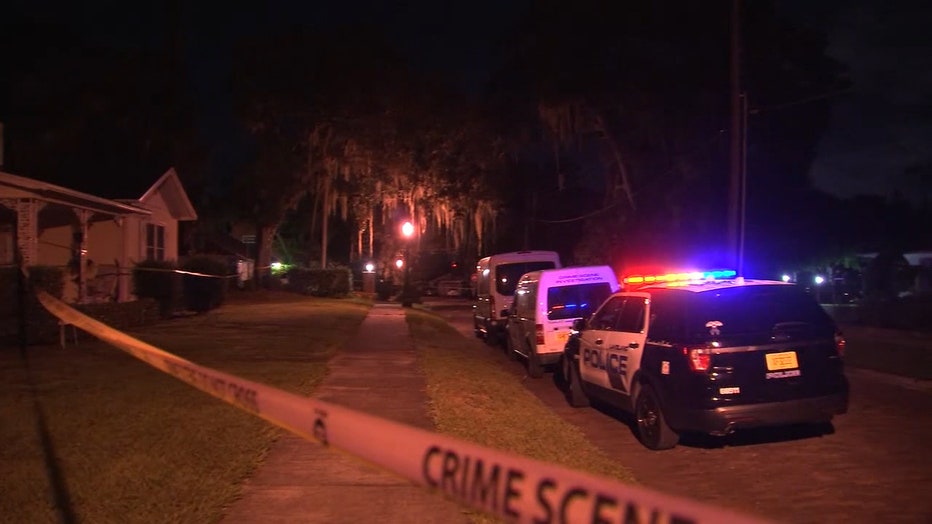 Scene of the July 19 fatal shooting