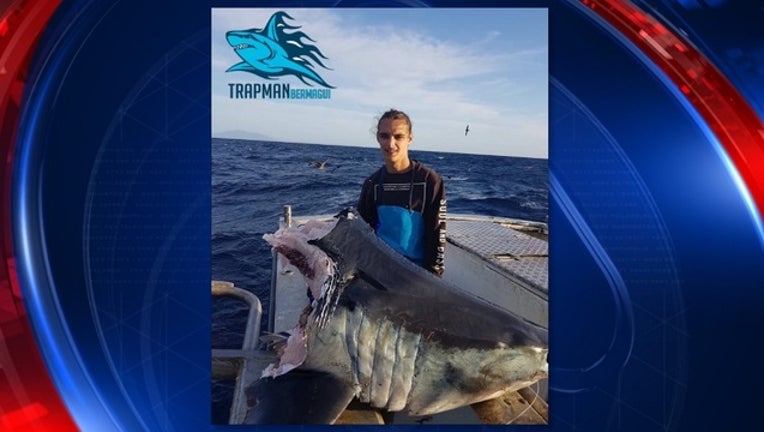 FOX NEWS - An Australian fisherman has found a huge severed shark's head in the ocean, sparking fears there could be massive super shark roaming the waters.

Trapman Bermagui - also known as Jason - made the discovery in waters off the coast of Sydney, Australia, this morning and is desperate to know what monster ate the rest of the shark's body.

Jason was shark fishing off the coast of Bermagui, a town in New South Wales, when he picked up the mako shark head - weighing 220lbs.