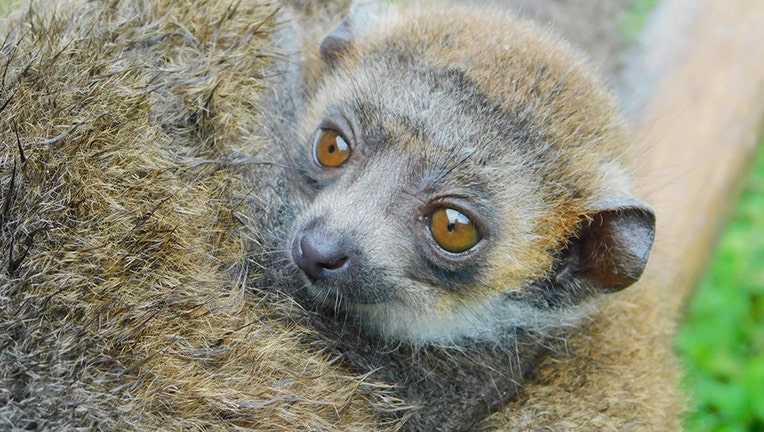 MIAMI, Fla. - A Florida zoo has announced the recent birth of an endangered mongoose lemur.

Zoo Miami spokesman Ron Magill posted on the park’s website Tuesday that the baby lemur was born May 6. It’s the first of its species to be born at the zoo.

Both parents, 5-year-old Julieta and 12-year-old Jaunito, were born at the Lemur Conservation Foundation in Myakka City, Florida. The arboreal primates arrived at Zoo Miami in January 2019, and this is their first offspring.

To avoid disturbing the mother and baby, zoo staff haven’t examined the infant and don’t know its sex. 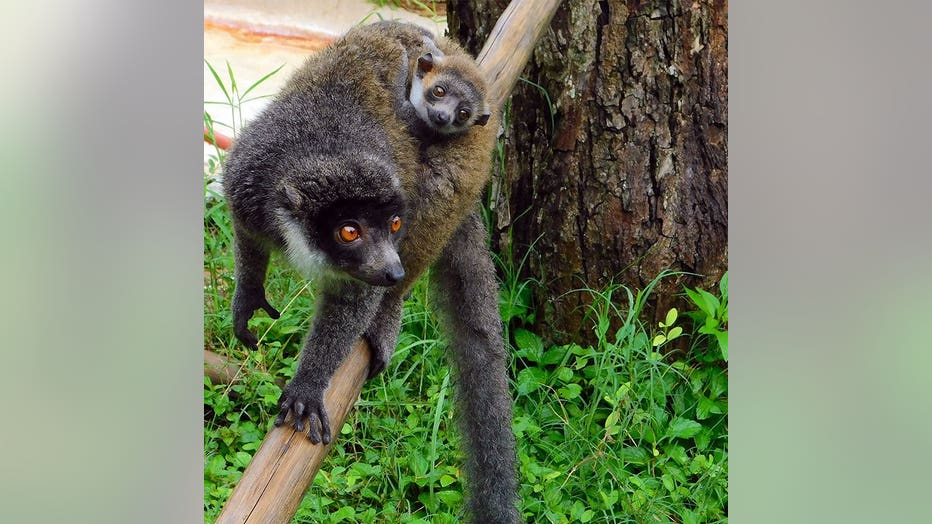 Like all lemurs, mongoose lemurs are native to the island of Madagascar. They are also found on the nearby Comoros Islands, where experts believe they were introduced by humans at some point. The lemurs usually live in small family groups consisting of an adult bonded pair and offspring.

The mother and baby are on exhibit. Zoo Miami reopened on June 1 after closing in March because of the coronavirus pandemic. 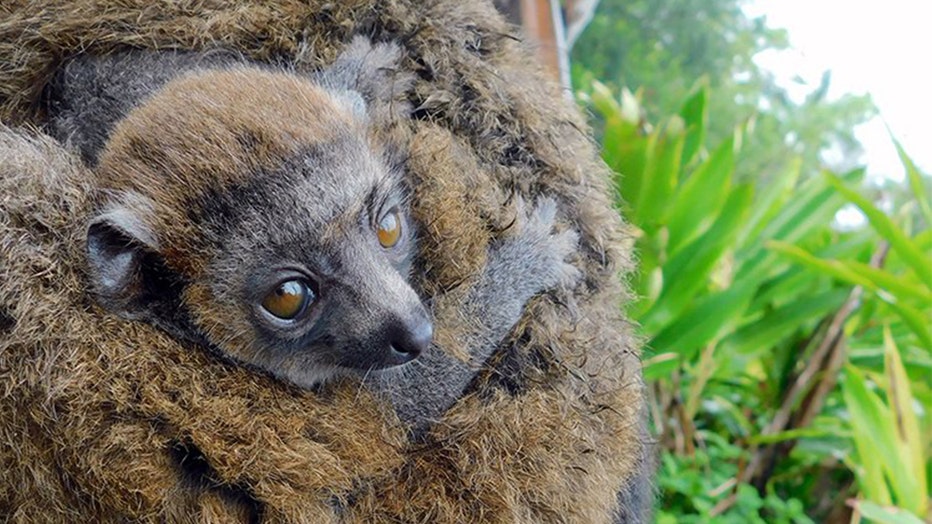